Caribou Snare Manufacture and Use 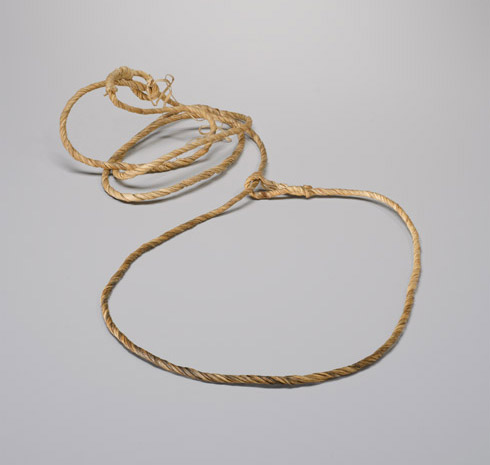