Year at a Glance

This was a highly successful year for both the Canadian Museum of History and the Canadian War Museum. The Museum of History began planning for a renewal of the popular Canadian Children’s Museum and presented outstanding exhibitions on Medieval Europe and Canadian photographer William Notman. The War Museum closed out its commemoration of the First World War Centenary with an exhibition on the conflict’s final 100 days and explored the physical and psychological scars of war in a compelling photographic exhibition. In addition, both Museums continued to offer thought-provoking activities and educational programming, while also engaging with patrons, foundations and cultural organizations across Canada and around the world. 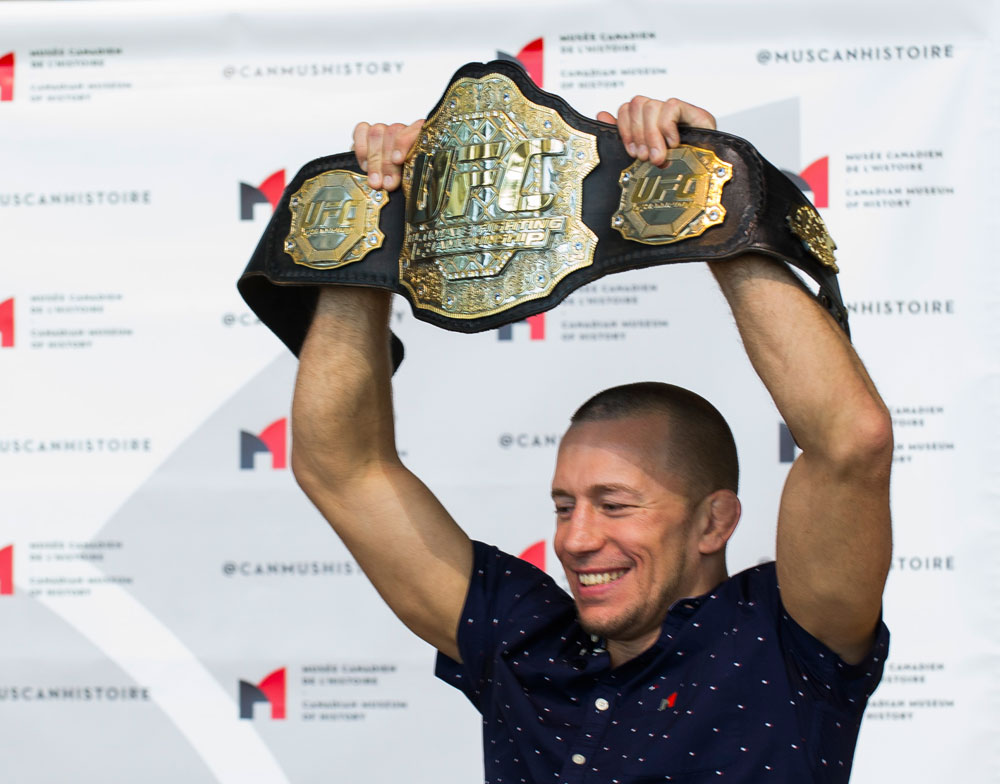 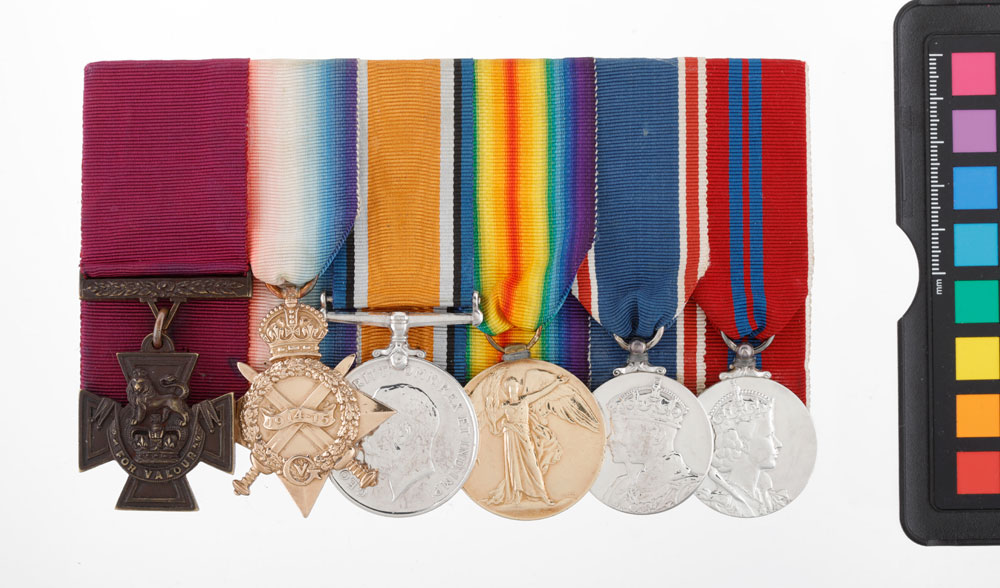 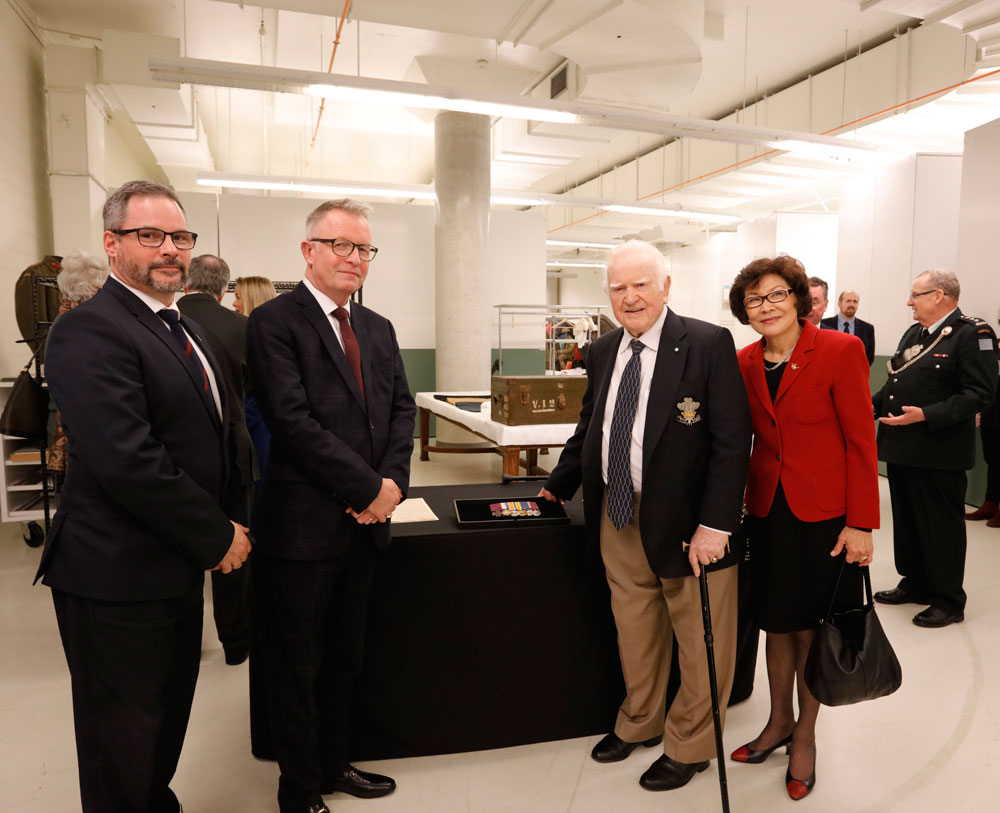 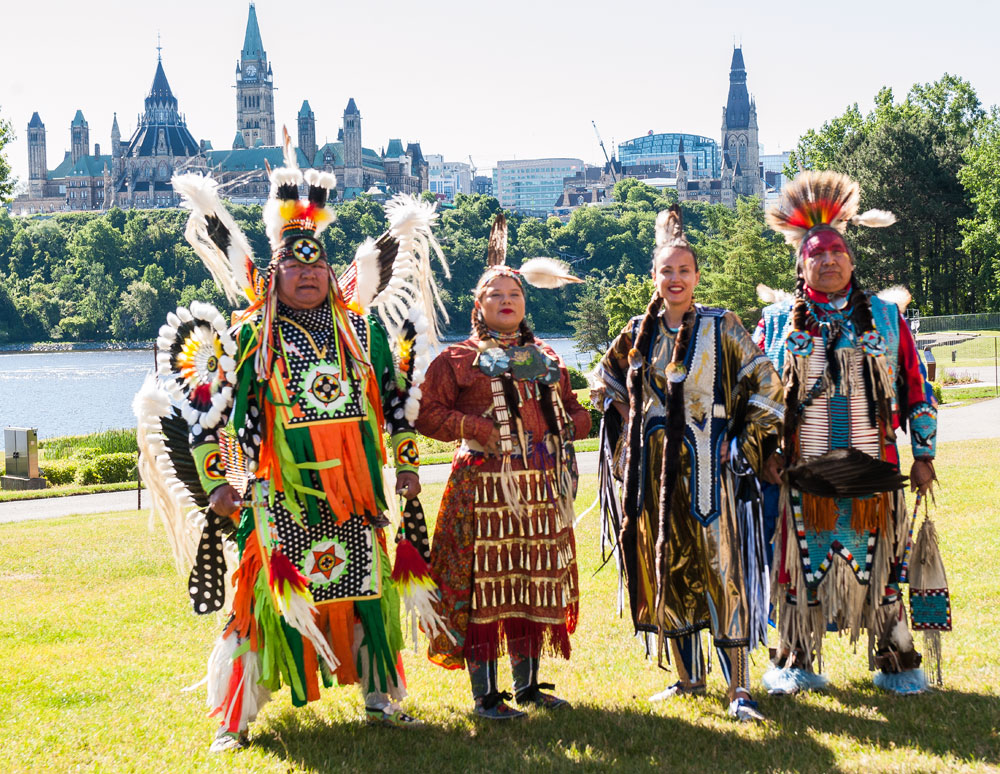 National Indigenous Peoples Day at the Canadian Museum of History 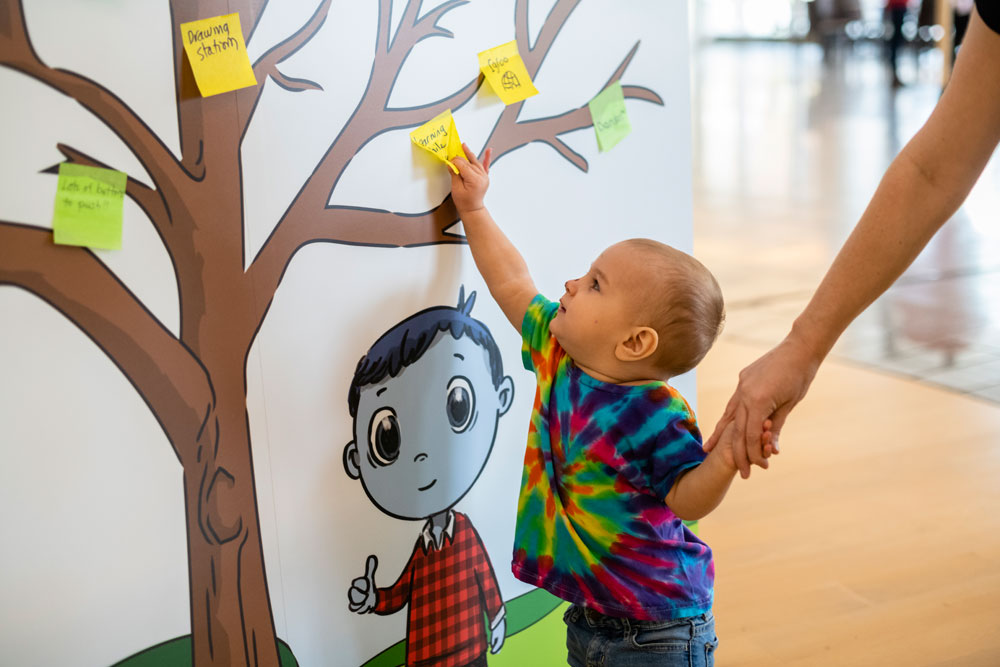 A free day of fun family activities was held on October 21, 2018.
Photo by Marie-Andrée Blais 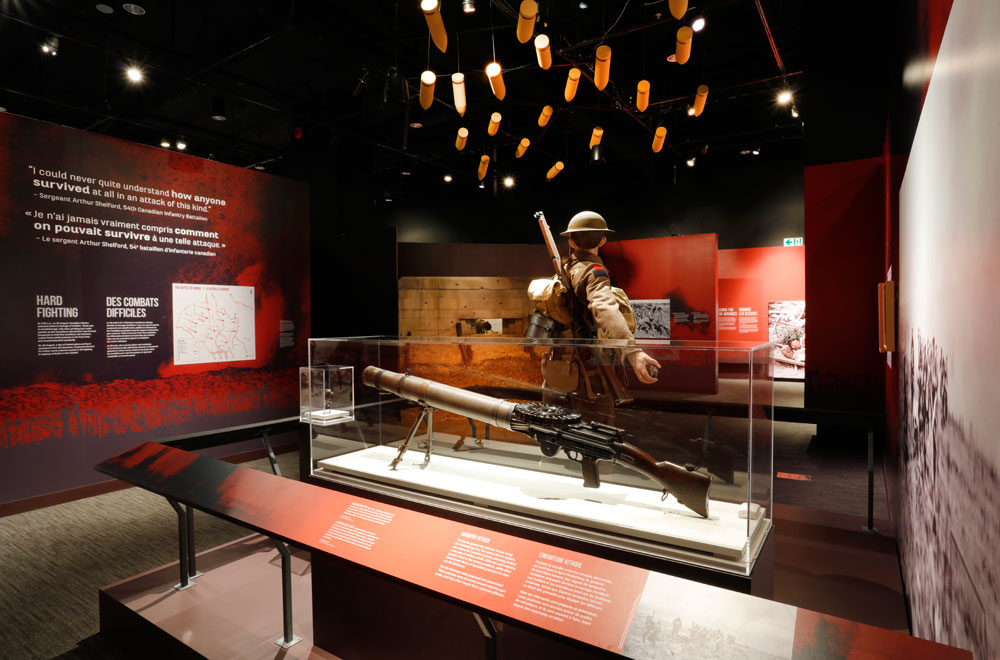