Reflections on 1968: An Electrifying Year in Canada 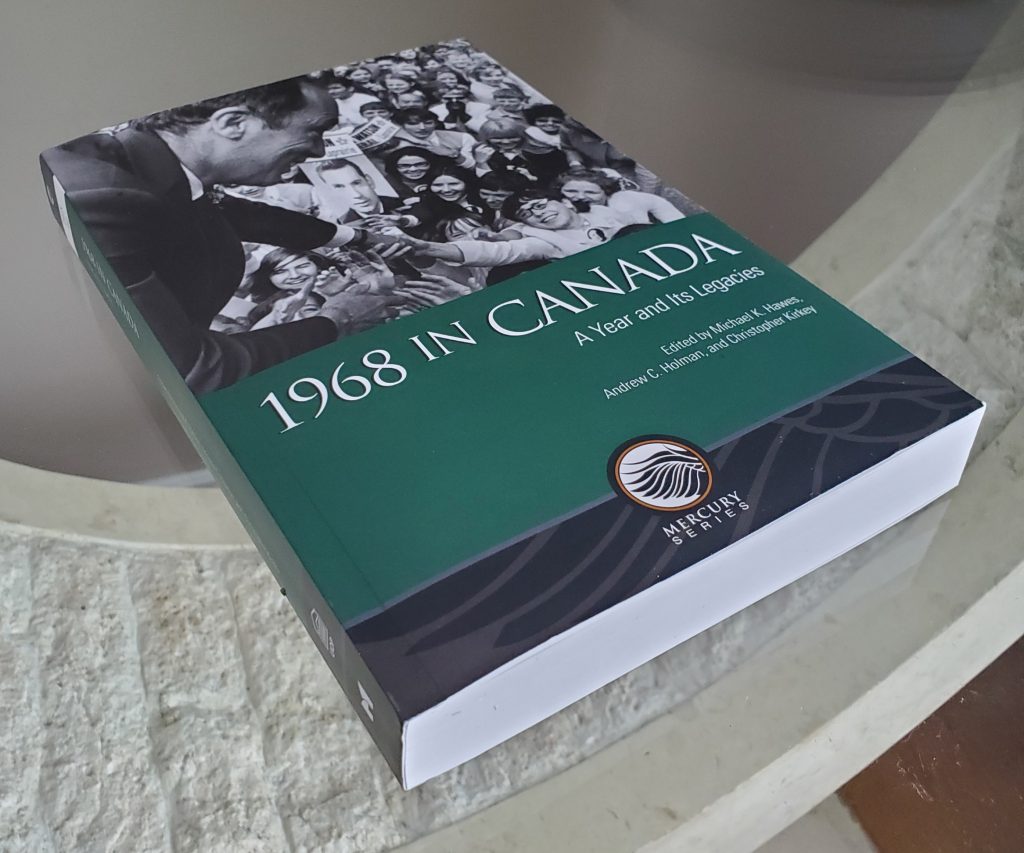 Looking back on 1968, I think about the testing of the first intercontinental nuclear missile carrying multiple warheads and how the ultimate end must have been expected. The missile brings to mind the words “heavy metal thunder” in Steppenwolf’s song Born to Be Wild, which hit the charts simultaneously in Canada and the United States that year. The band had both Canadian and American members. I know this sounds like a distortion of history, but I grew up as a metal kid in the 1980s. Heavy metal radiated from the late 1960s bands, such as Rush, Deep Purple, and Black Sabbath. What I found in one of the latest Mercury Series books, 1968 in Canada: A Year and Its Legacies, is no less electrifying.

Thinking about that singular year, we may all have something to say. If you tell me, “Hey, I don’t see anything special about that year,” this book may be for you more than anyone else. You may not expect it, but, whatever your age, you will find a fragment of your DNA in 1968 in Canada. Edited by Michael K. Hawes, Andrew C. Holman, and Christopher Kirkey, this book brings together contributions from leading scholars about developments that have defined our country, such as the introduction of Medicare and the creation of the broadcasting regulator, CRTC. The project came about as a result of a two-day symposium held at the Canadian Museum of History in September 2018. As Penny Bryden, Professor of History at the University of Victoria, noted at the book’s virtual launch, “the great beauty of this collection is that we’ve all found surprising things in the examination of 1968.”

If in much of the world 1968 was about tearing down old, worn-out institutions and identities, 1968 in Canada was just as much about constructing new ones: new ways of doing business; new ways of administering government nationally and locally; new ways of defining identities (French, English, Indigenous and the multicultural “Third Force”); new ways of communicating ideas in print and on the air; new ways of interacting with the world; and, in particular, new ways of dealing with the American colossus.

The Rise of the Indigenous Rights Movement

As you will read in this book, 1968 was also a decisive year whose consequences would be felt for decades in Canada, on many levels. One example is the rise of the Indigenous rights movement, a long and steady process that led to a great battle a few years later, won by Indigenous peoples with the signing of the first modern treaty in North America: The James Bay and Northern Quebec Agreement, in 1975.

In 1968, Indian status was poised to be terminated. All Indigenous politics in Canada today is downstream of the hard-fought battles that began that year.

The Parti Québécois and Trudeaumania 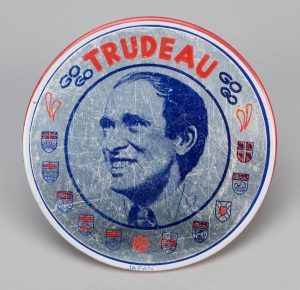 With the founding of the Parti Québécois and the rise of Trudeaumania, another long and tumultuous process on the Canadian political landscape was “born to be wild.” 1968 in Canada looks at the genesis of the current situation in federal politics in such a way that, every time I watch the news now, I get a sense of déjà vu.

“Between Lévesque and Trudeau, Quebecers chose Bourassa and “Bourassism” which remains, whatever one may say, whatever one may think, my dear friends, for a very long time, but without risking myself forever, the salt of Franco-Quebec politics, which is to want to be with and against the other within the framework of a relationship of distant closeness by resisting at the same time the forces of complete fusion and those of complete separation.”

While reading the book, I had the impression that I was examining the roots of who we are, by reflecting on the transformations that came to define us as a nation. It was like finding a gene that had been mutating and was incorporated into my generation’s DNA – one that I could not fully comprehend or perceive, as it is too much about who I am.

“There is a very pronounced sense of Canadian exceptionalism at the time, over two really big issues. One is Vietnam . . . and secondly with anti-nukes, Canadians were very proud of their pristine non-nuclear status . . . There is also a sense that, they are so lucky to be Canadian and be exempted from all of that. Which is why a couple of years later the October Crisis came in as such a shock to the political system and the Canadian’s sense of who they were.”

I hope 1968 in Canada helps you gain a greater understanding of that year. The changes that were undertaken by my parents’ generation have affected every step I have taken and are in turn affecting the way I am influencing the next generation.

“. . . for me 1968 has always been a source of interest, inspiration and sometimes confusion. Understanding 1968 in Canada and abroad may very well help us understand . . . who we are and how we got here.”

Reviews of the Book

“In Canada as in other countries, 1968 was a year like no other. Gathering excellent authors and covering key issues, this volume traces what happened in 1968, while exploring the consequences of that pivotal year. It is a must-read for those interested in the period and its lasting impact.”

– Daniel Béland, Director, McGill Institute for the Study of Canada

“A marvellously rich collection of essays on the Canadian experience of 1968 and a significant contribution to our understanding of that eventful year. Here, a talented group of scholars explore the internal and external forces that shaped Canada in 1968 and bequeathed legacies that have continued to influence Canada.”

Pierre M. Desrosiers is Editor of the Mercury Series and Curator of Central Archaeology at the Canadian Museum of History. 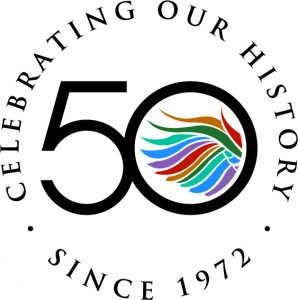 The Mercury Series celebrates its 50th anniversary in 2022. Originally produced for quick release, in simple formats with minimal editing, the series has since evolved into a range of thoughtfully designed, peer-reviewed publications. Today, the Mercury Series numbers close to 500 volumes, many of which feature pioneering research in Canadian history, archaeology, culture and ethnology.

The Mercury Series is a co-publication of the Canadian Museum of History and the University of Ottawa Press.