October 1970: Multiple Perspectives on a Drama

We commemorate many historical events in Canada. Some are tragic, evoking painful memories and complex emotions. One such event is the 1970 October Crisis.

It all started in Montréal on October 5. A violent, socialist, pro-independence movement, the Front de libération du Québec (FLQ, Quebec Liberation Front), kidnapped James Cross, the British Trade Commissioner. It was the first politically motivated kidnapping in the history of North America. The kidnappers made several demands, including that their manifesto be broadcast on the national French television network, Radio-Canada. Wanting to buy time, the federal government agreed, and the manifesto was read by announcer Gaétan Montreuil. The raw, implacable wording of the manifesto crystallized opinions on all sides.

On October 10, there was a sudden turn of events. Another FLQ cell abducted Quebec’s deputy premier, Pierre Laporte, in front of his home on Montréal’s South Shore. What was a crisis turned into a national drama. Fear gripped the nation, and for good reason.

On October 15, the federal government sent 8,000 soldiers to Quebec to restore order, particularly in Montréal. For several years, the city had been in turmoil due to bombings, illegal strikes and turbulent demonstrations. Its mayor, Jean Drapeau, and the city’s police force were overwhelmed and feared the worst.

At 4 a.m. on October 16, Prime Minister Pierre Elliott Trudeau made a grave decision. At the request of Quebec’s premier, Robert Bourassa, and Mayor Drapeau, he issued a decree invoking the War Measures Act — powerful legislation that had never been enforced in times of peace. The Act gave the police extensive powers. About 500 people were imprisoned, and the police conducted 31,000 searches.

Late the next day, the FLQ counterattacked. Laporte’s body was found in the trunk of a car, which had been parked on a federal air force base as a gesture of defiance. It was the first political assassination in Canada since the murder of Thomas D’Arcy McGee in 1868. In the weeks that followed, the crisis wound down as the kidnappers were captured, the vast majority of the suspects were freed and, fortunately, James Cross was liberated.

The October Crisis is 50 years in the past, but in many ways it is still controversial. Could the drama have been avoided, or handled differently? We will never know for certain. By taking a deeper look at the Museum’s collections, we can explore the dramatic events of October 1970 through the experiences of several key figures. 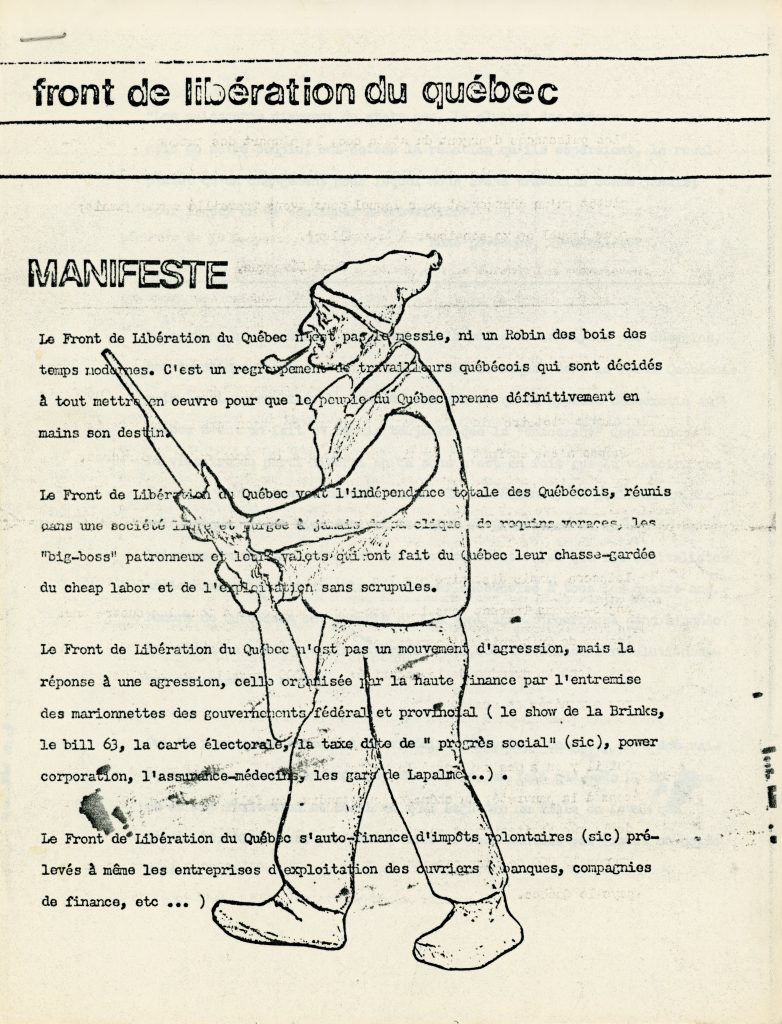 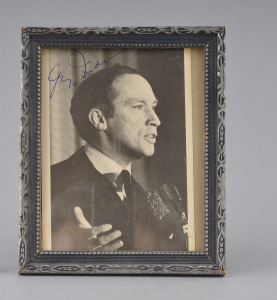 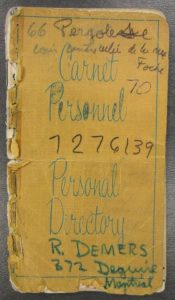 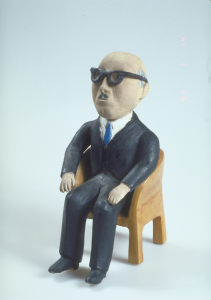 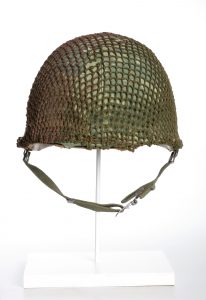 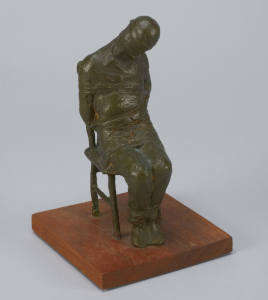