During the mid-19th century, colonies in British North America feared for their safety as the United States grew increasingly powerful. Then, in 1866, a group known as the Fenian Brotherhood began launching cross-border raids into Canada, and American authorities did little to prevent them.

The Fenians were a group of Irish nationalists intent on freeing Ireland from British rule and ready to use armed force to do so. Many Fenians had fought in the American Civil War. By crossing into Canada, a British colony, they hoped to pressure Britain to withdraw from Ireland, despite it being thousands of kilometres away.

One of the Fathers of Confederation, Thomas D’Arcy McGee, had promoted armed revolution against British rule during his youth in Ireland. But after immigrating to British North America, McGee changed his views, becoming an articulate spokesman for Confederation and for British-style government in Canada. He came to believe that British institutions could sustain a tolerant, inclusive and pluralistic society. In addition, he denounced the Fenian Brotherhood and political violence in general. This change of outlook made McGee a traitor, in the eyes of the Fenians, and it led to the first political assassination in Canada. 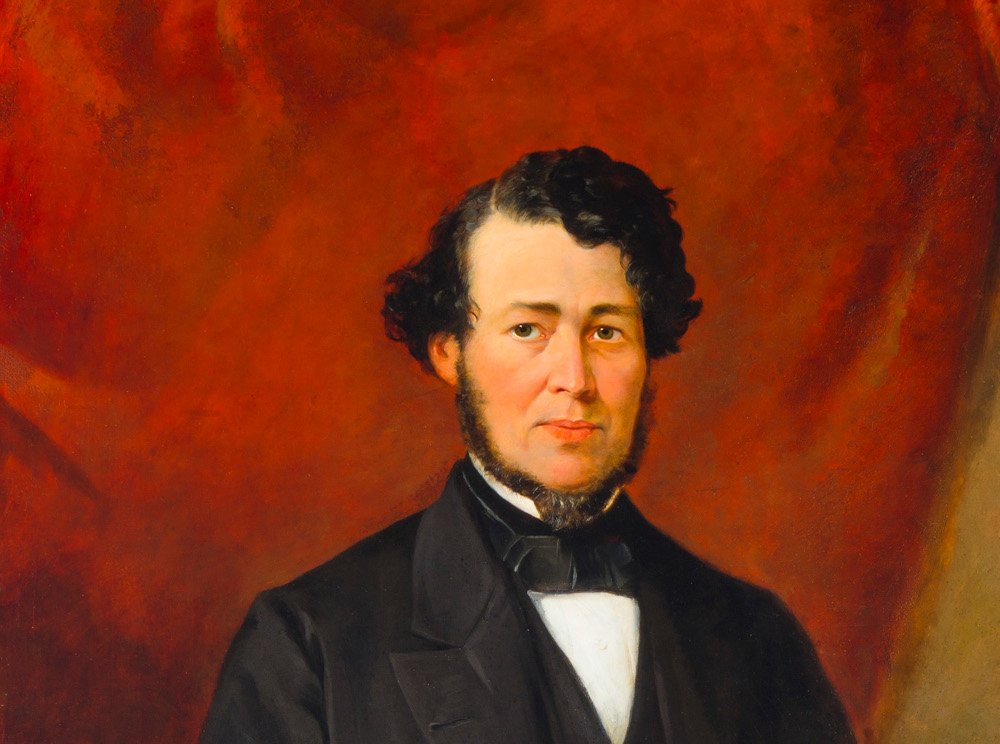 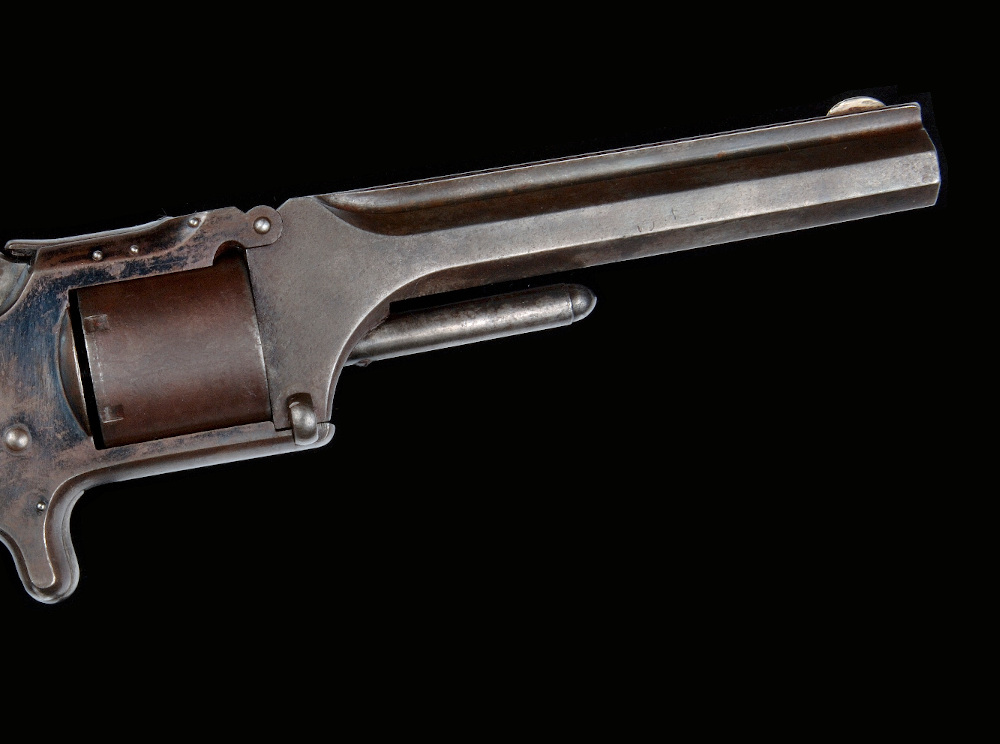 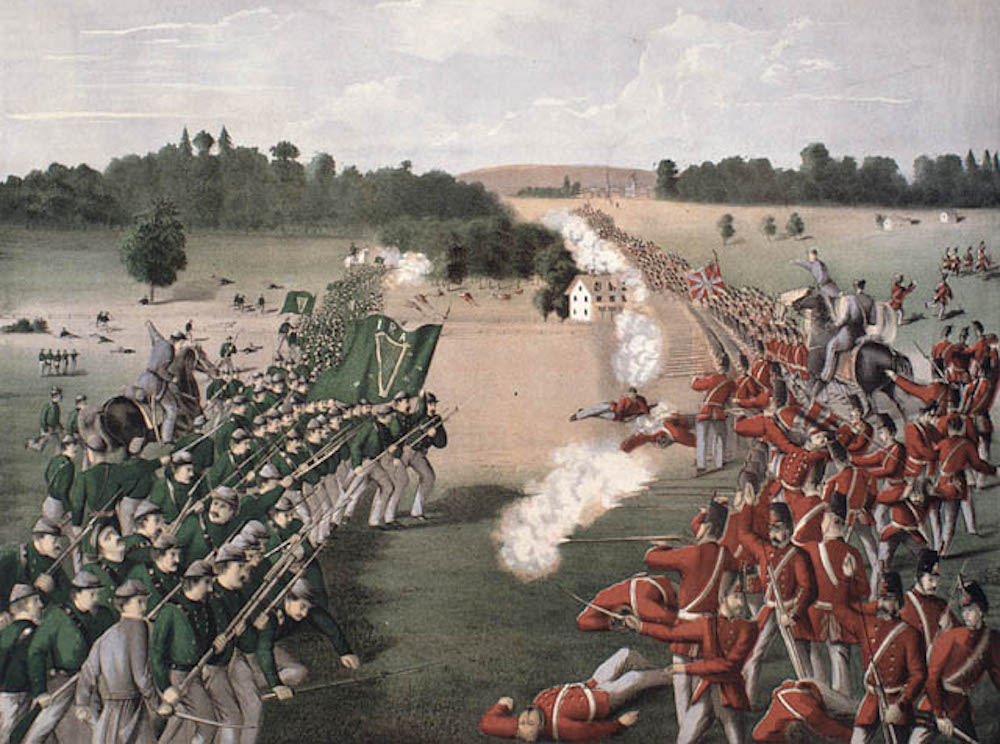