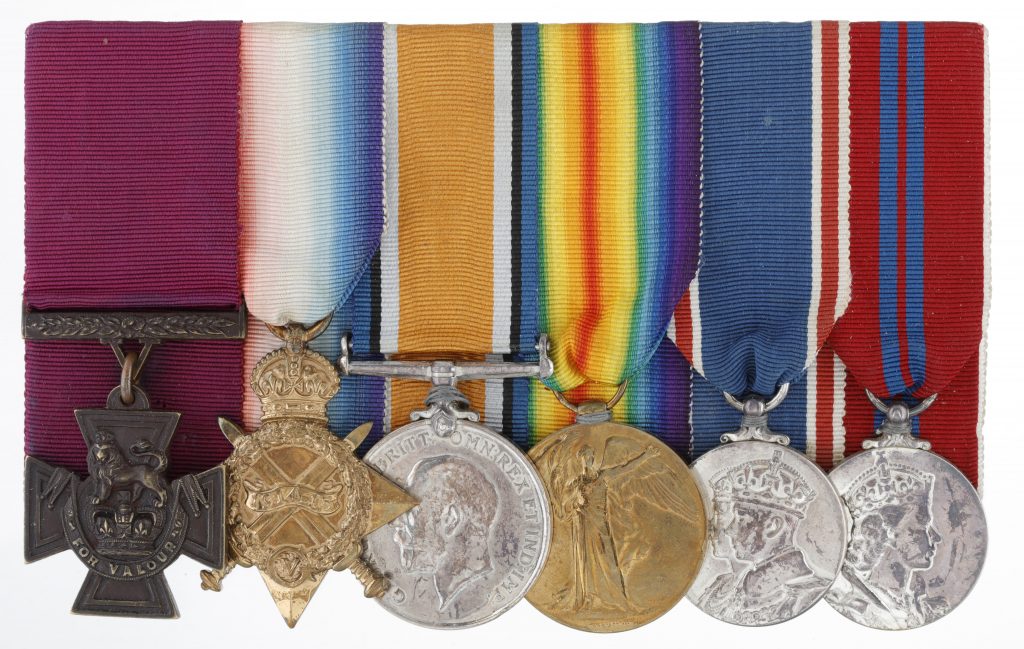 For 10 days in August 1917, Canadian soldiers fought and died to take and hold the hill overlooking the French town of Lens. A total of six Victoria Crosses — the British Commonwealth’s highest military honour — were awarded to Canadians during the Battle of Hill 70, more than in any other Canadian battle of the First World War.

One of the medals went to Lieutenant Robert Hanna, an Irish-born Canadian who led a fourth and decisive attack on a German machine-gun position after all other officers were killed or wounded.

A hundred years later, Lt. Hanna’s medal was on the auction block.

Enter the Hill 70 Memorial Project, which aims to commemorate the battle and those who fought in it. One of the project’s most avid supporters is Cyril Woods. The feisty Irish-Canadian grew up with his grandfather’s stories of mustard gas on the Western Front. Too young to fight in the Second World War, Woods found his calling in philanthropic campaigns. By 2018, the self-made entrepreneur wasn’t about to let a precious Victoria Cross go to a private bidder.

Thanks to the Hill 70 Memorial Project, and with the assistance of the Museum’s National Collection Fund, the Hanna Victoria Cross is now part of the Canadian War Museum’s collection. The Museum is honoured to have acquired it, and deeply grateful for Cyril Woods’ generous donation and passionate support. All six Hill 70 Victoria Crosses are now on display at the Museum.

4: The number of Victoria Crosses awarded to Canadians in the Battle of Hill 70 that now are in the Museum’s collection

39: The number of Victoria Crosses in the National Collection