The Museum is closed due to the latest COVID-19 restrictions and will reopen on January 27, 2022. The Museum will continue to present rich and dynamic digital offerings on its website during the closure. 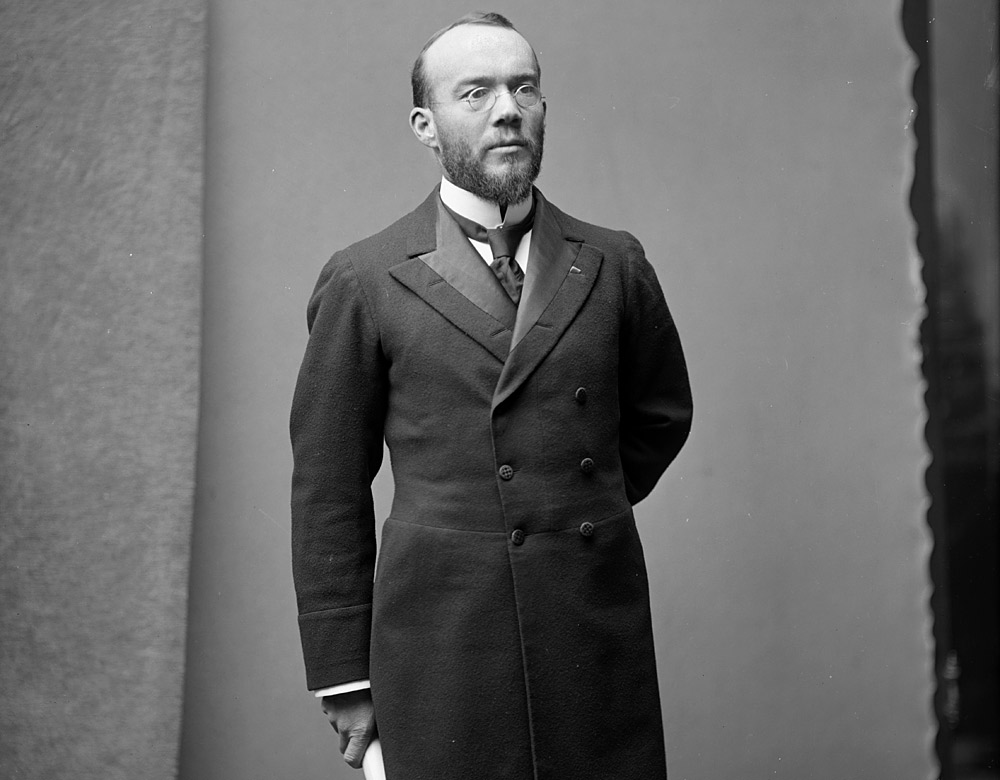 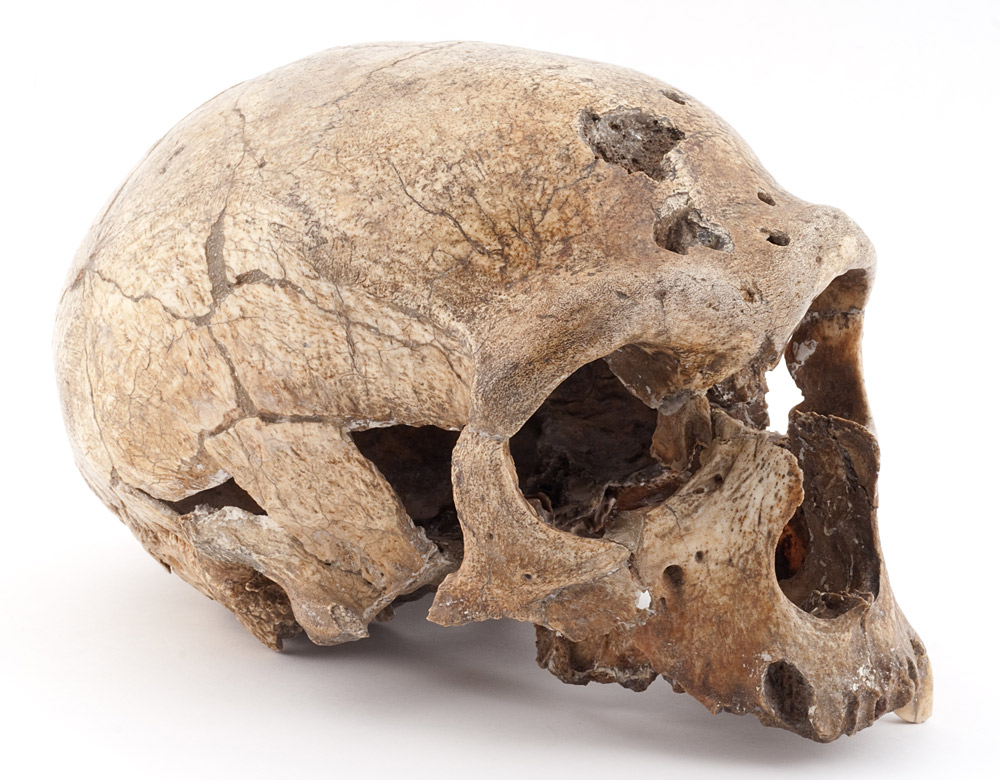 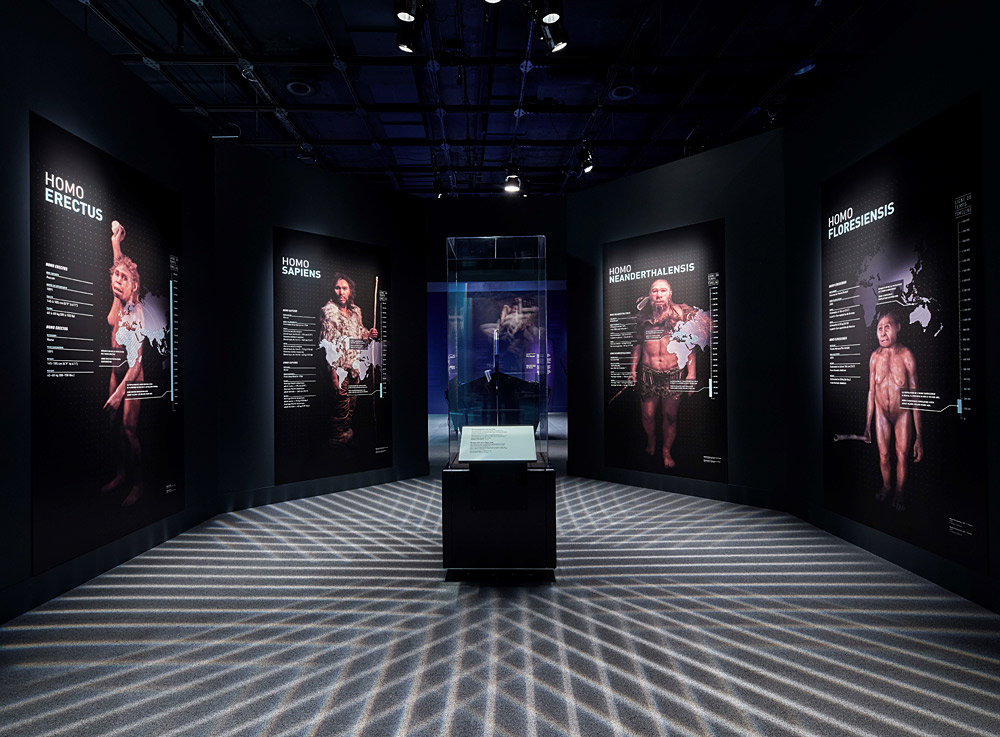 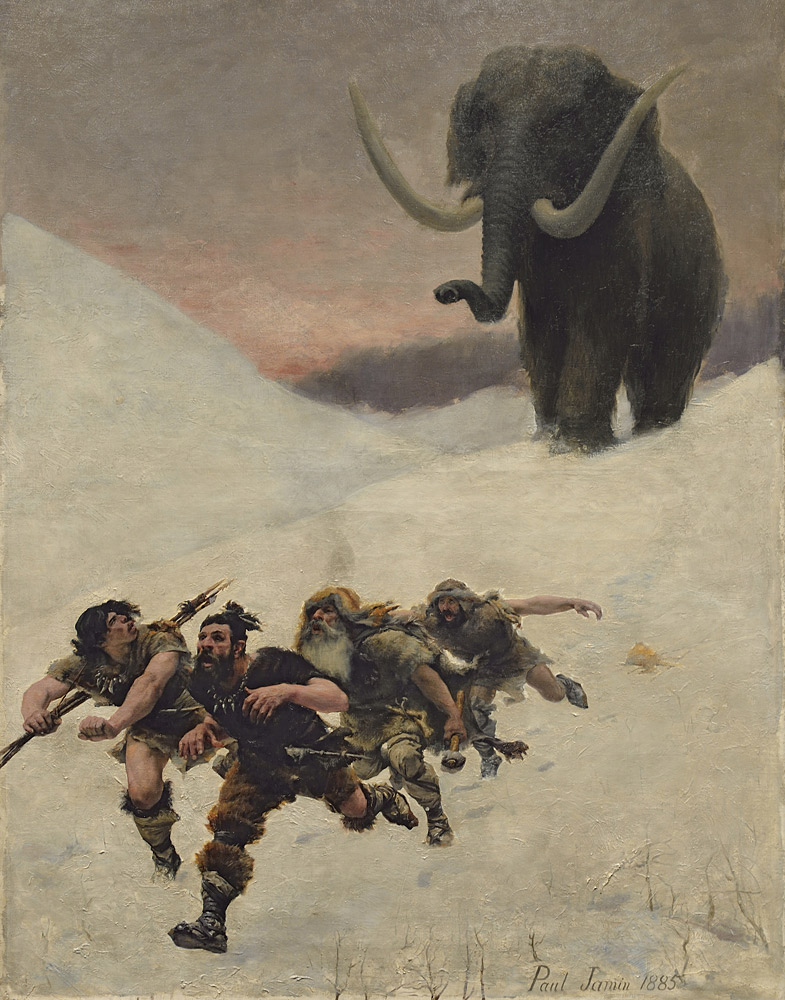 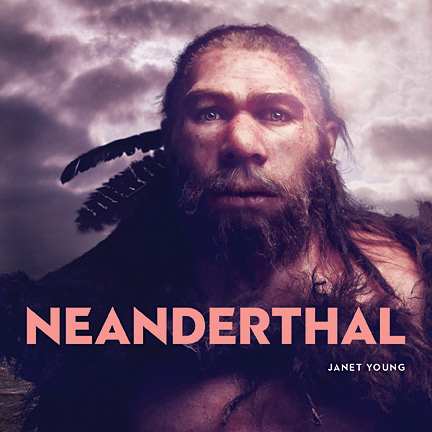 Admission Fees to the Canadian Museum of History include access to the Children’s Museum, CINÉ+, special exhibitions and to all the Museum’s galleries.

Enjoy unlimited access to the Canadian Museum of History (including the Canadian Children’s Museum and CINÉ+ documentary films) and the Canadian War Museum. Join now