Step aboard this once-splendid ocean liner and travel back in time to a pivotal period in Canadian history, when economic activity was booming, and when the Empress of Ireland and her sister ship, the Empress of Britain, brought hundreds of thousands of immigrants to our shores.

Experience the atmosphere of celebration following the ship’s departure from the docks of the City of Québec, the confused encounter in the fog, the fateful collision with the collier and the desperate rush to escape the sinking vessel. Artifacts like the ship’s bell and compass, and eyewitness accounts like the memoir of an eight-year-old survivor, help bring to life stories of loss and rescue, despair and bravery, that were all part of the greatest maritime disaster in Canadian history. 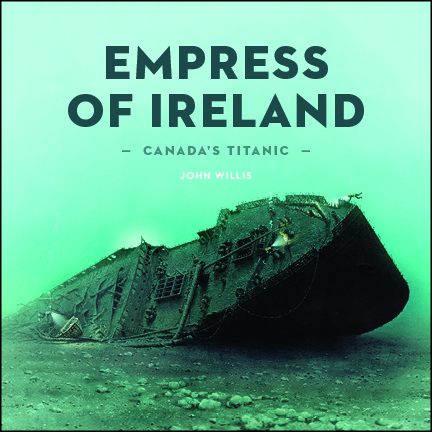