Meet Paddle, Who Came to Live at the Canadian Museum of History in 2010 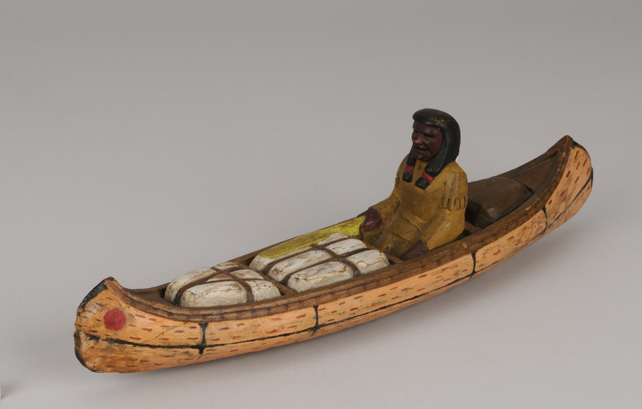 You may have already met Paddle, possibly on a 1970s TV screen at primary school or, more recently, online.

Paddle is the main character from the children’s book published by Holling C. Holling in 1941, as well as the Oscar-nominated film Paddle to the Sea, produced by Bill Mason for the National Film Board in 1966. In addition to gracing the silver screen, a giant Paddle can be seen in Paddle-to-the-Sea Park in Nipigon, Ontario.

Paddle to the Sea is primarily a tale of inter-cultural understanding, and the ways in which humans are connected across time and space. It is an allegory: a story about the connections between a small community north of Lake Superior and the rest of the world; a story about the connections between an Ojibwe boy living in that community and people encountered on Paddle’s journey to the sea; and a tale of adversity, adventure and arrival.

Bill Mason was an award-winning filmmaker. His films were twice nominated for Academy Awards, and he won four Canadian and innumerable international film awards. Mason is also a household name in canoeing circles. Good timing, talent and some old-fashioned pluck thrust Mason to the forefront of the recreational adventure-canoeing trend, which took off in Canada in the 1970s. His instructional videos and books were snapped up by a public eager for the thrill of back-country canoeing. Most memorable for me is Song of the Paddle, which depicts Mason’s entire family on a camping-canoe adventure. Another film you may remember — Cry of the Wild (1972), a feature film about the lives of wolves —made a splash at the box office.

In 2010, when Paddle joined the Museum’s collection, a number of other artifacts related to Bill Mason’s career were also acquired. These included the outfits worn by the Masons to attend the Academy Awards in Hollywood and one of their famous red canoes — the one Mason called a Pal, but which is actually a Chestnut Deer.

The 16-foot cedar-strip, canvas and fibreglass canoe belonging to Bill Mason is not in pristine condition. It clearly shows the wear-and-tear of years of adventure canoeing, and tells that story in scratches and patches. We would not want it any other way. You can get a glimpse of this canoe in action in several of Mason’s films. 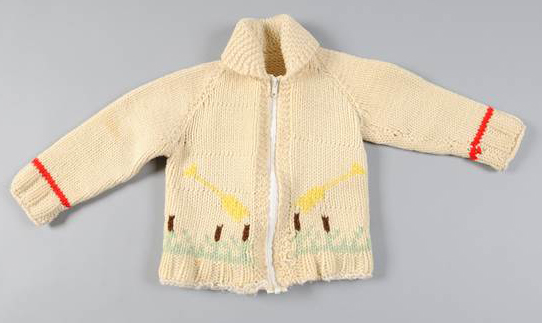 Clothing and accoutrements used by Bill Mason and his family in canoeing, filmmaking and art have also been acquired by the Museum. Together, these artifacts allow the Museum to document the making of an icon. 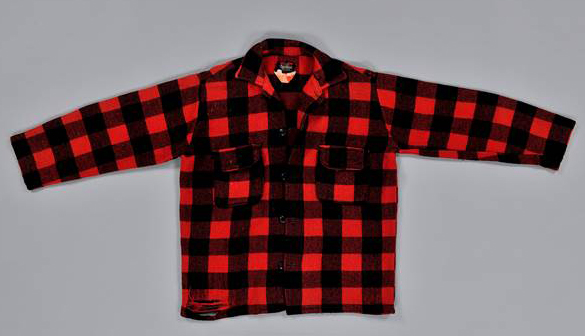 You can see Bill Mason wearing this red checked shirt from the National Collection in this clip: https://www.nfb.ca/film/path_of_the_paddle_doubles_basic/. Canadian Museum of History, 2010.7.2, IMG2011-0335-0015-Dm

Although the films were produced by Bill, his films were a team effort, and frequently featured his wife Joyce and his children, Becky and Paul. In 1978, Bill Mason and the National Film Board released Song of the Paddle, an adventure tale about a family canoe-camping trip, which became an inspiration for many Canadian families. In the film, you can see him playing the guitar below at the campfire. 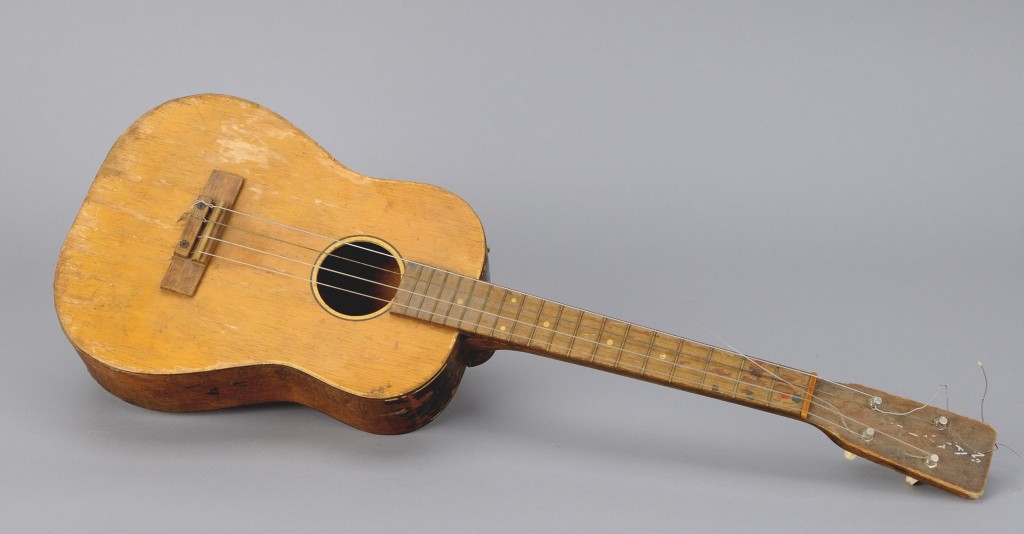 In Canoe Nation (2013), Bruce Erikson identifies Bill Mason as influential in the making of a Canadian myth. James Raffan, Mason’s biographer, suggests that Mason was an emerging wilderness filmmaker at a time when canoeing was being (re-)invented as a popular pastime in North America, and the do-it-yourself, naturalist messages in his films appealed to a ready audience. The iconography in Mason’s films was informed by his faith, his rapport with nature, an imagined channelling of First Nations voices and a sense of adventure. In this, Mason’s story brings to mind other iconic Canadians who have tapped into this imagery, including Tom Thomson, Grey Owl and Farley Mowat. 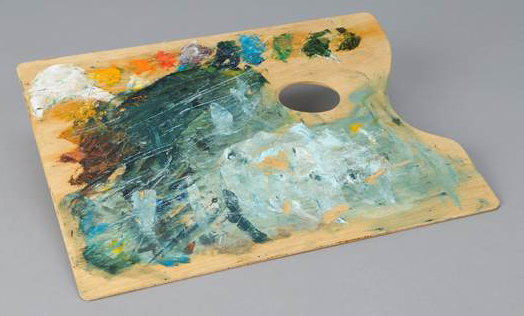 Mason’s legacy has not faded with time. The image of the bearded man in the red canoe, taking his family on a rustic canoe trip, continues to capture the imagination of modern canoe and nature enthusiasts. If the canoe nation is an imagined identity, it is a persuasive one.

Will you be doing some canoeing this summer? As you paddle a quiet lake or run the rapids, think of all those who have travelled these routes before you — and feel free to share your favourite memory of Bill Mason in the comments section below.

6 responses to “Meet Paddle, Who Came to Live at the Canadian Museum of History in 2010”