Archaeology Month: Vessels That Speak Volumes on the History of First Nations 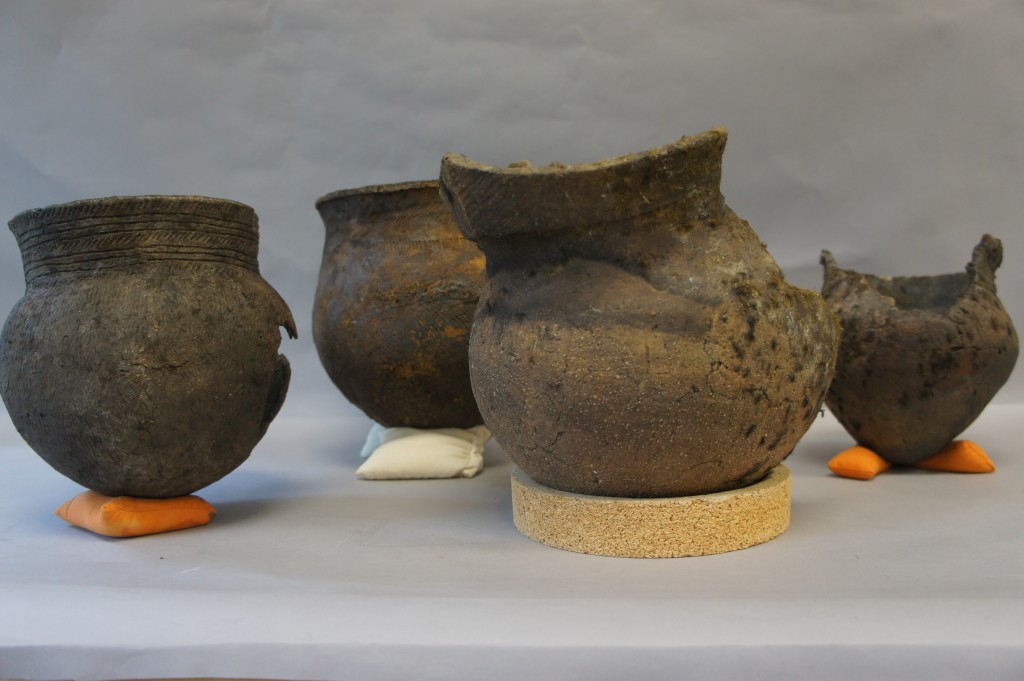 Did you know that August is Archaeology Month in the National Capital Region and across the province of Quebec? For the past several years, the Canadian Museum of History has participated in this Archéo-Québec initiative by organizing activities aimed at making this fascinating scientific discipline more accessible to the average person. The Museum has a number of knowledgeable archaeologists on staff who undertake research projects that often lead to discoveries, revealing new information on various aspects of Canada’s ancient history. Within the context of Archaeology Month, I wanted to share one of our most recent acquisitions, which has a lot to tell us about the history of First Nations.

The Museum recently acquired seven Aboriginal pottery vessels from the period before contact with Europeans. The vessels were found by sport divers in the deep waters of the St. Lawrence River near Kingston, Ontario. It is very rare to find complete or nearly complete Aboriginal vessels. This discovery thus gave us a golden opportunity to examine the overall shape of such vessels, as well as the layout of their various decorative elements.

Thanks to carbon dating and an analysis of the chemical composition of residues found on the vessels’ inner walls, we now know much more about how old they are and how they were used. For example, we confirmed that four of the vessels were used to cook cervid meat (moose and deer), probably from deer. In addition, the oldest vessel would have been made nearly 2,000 years ago, and the most recent about five centuries ago. 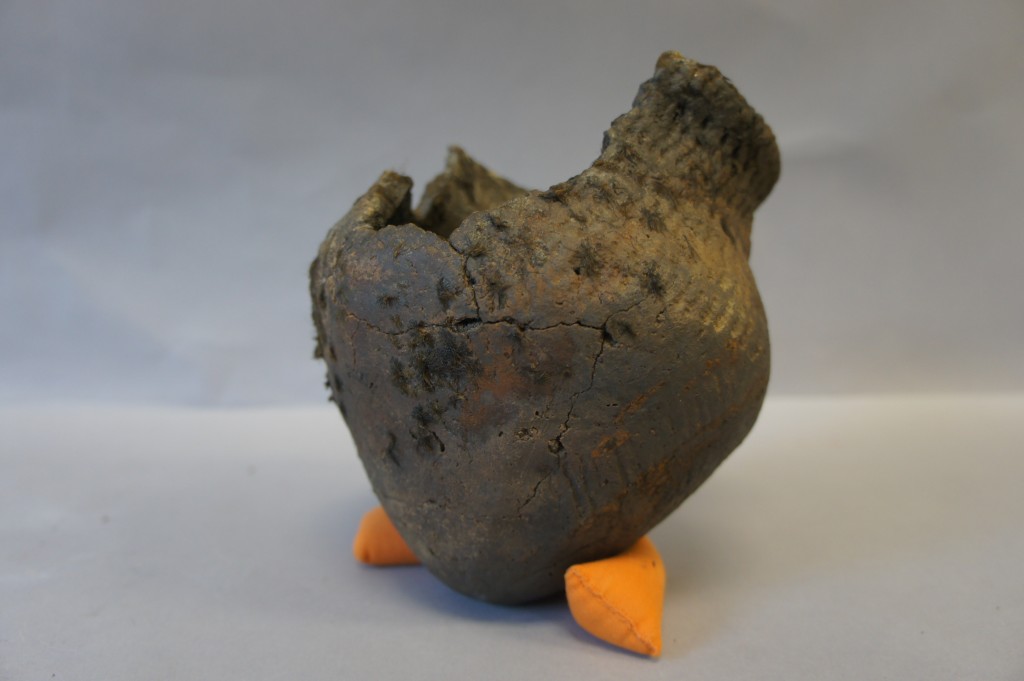 One of the seven Aboriginal pottery vessels found in the St. Lawrence River that revealed the presence of caffeine. Canadian Museum of History, Photo: E. Laberge

One vessel revealed the presence of caffeine. At first glance it might seem that there has been some sort of contamination, but caffeine occurs naturally in two plants in North America, including cacao from the Yucatán. The second plant, Ilex vomitoria, grows in states along the northern coast of the Gulf of Mexico and, at the time of the Europeans’ arrival in the Mississippi Valley, was used to make a drink consumed by Aboriginal initiates. The plant prepared them for certain rites and ceremonies by purging them of all that was noxious or unhealthy in their bodies.

Was there perhaps a barter network facilitating the trade of this symbolically powerful plant among First Nations as far away as the Great Lakes region? Of course, our analysis is far from over and there is still a lot of work to be done before we can substantiate this theory, but the possibility of a trade in ritual plants between the ancient inhabitants of the Gulf of Mexico and those of the Great Lakes region is very intriguing, don’t you think?

3 responses to “Archaeology Month: Vessels That Speak Volumes on the History of First Nations”