Year at a Glance

The War Museum began its commemoration of the 75th anniversary of the end of the Second World War, looked at the traditions of Scottish Highland warriors and explored the ongoing relationship between art and war.

In addition, both Museums offered wide-ranging learning activities and programming for visitors of all ages and interests, collaborated with cultural institutions, community organizations and patrons across Canada and around the world, and provided audiences with authentic and engaging encounters with their history. 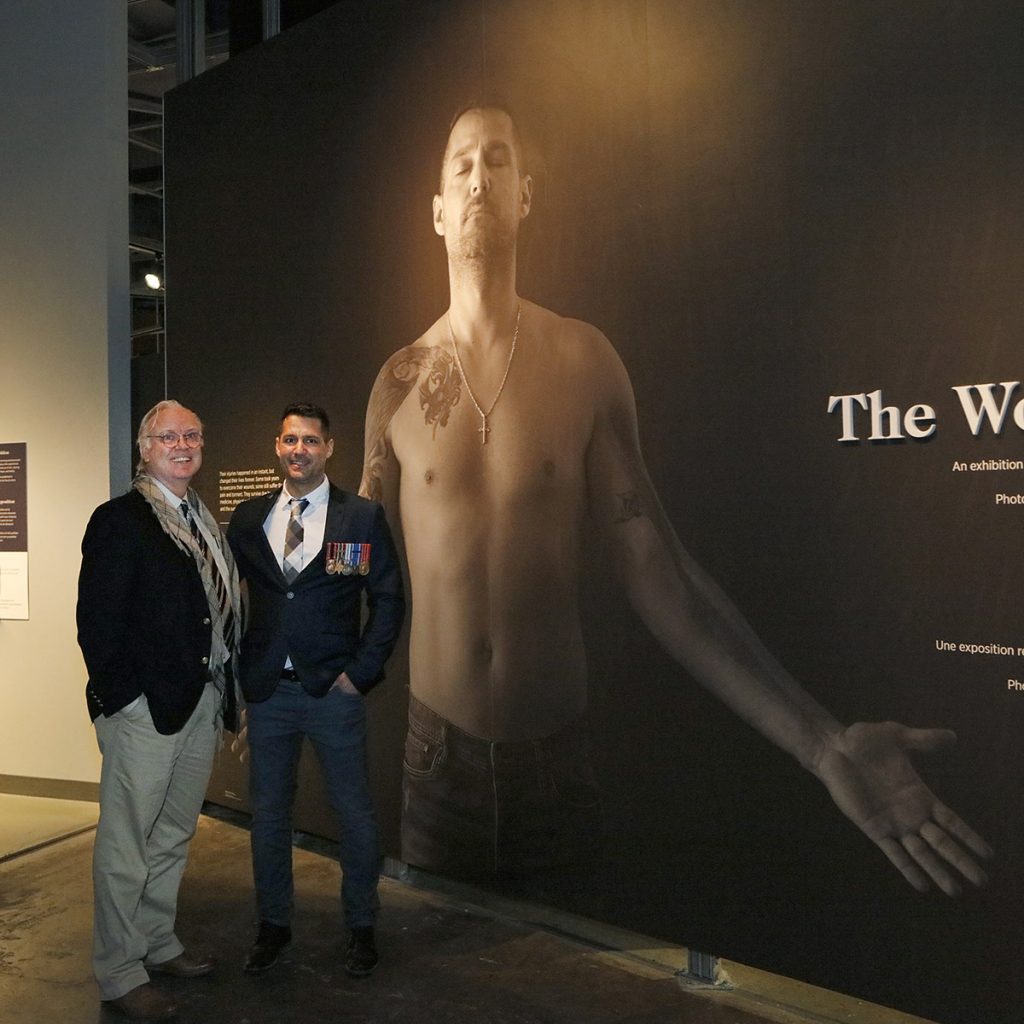 Photographer Stephen J. Thorne and Corporal Gorden Boivin at the opening of The Wounded
CWM2019-0014-0008-Dm 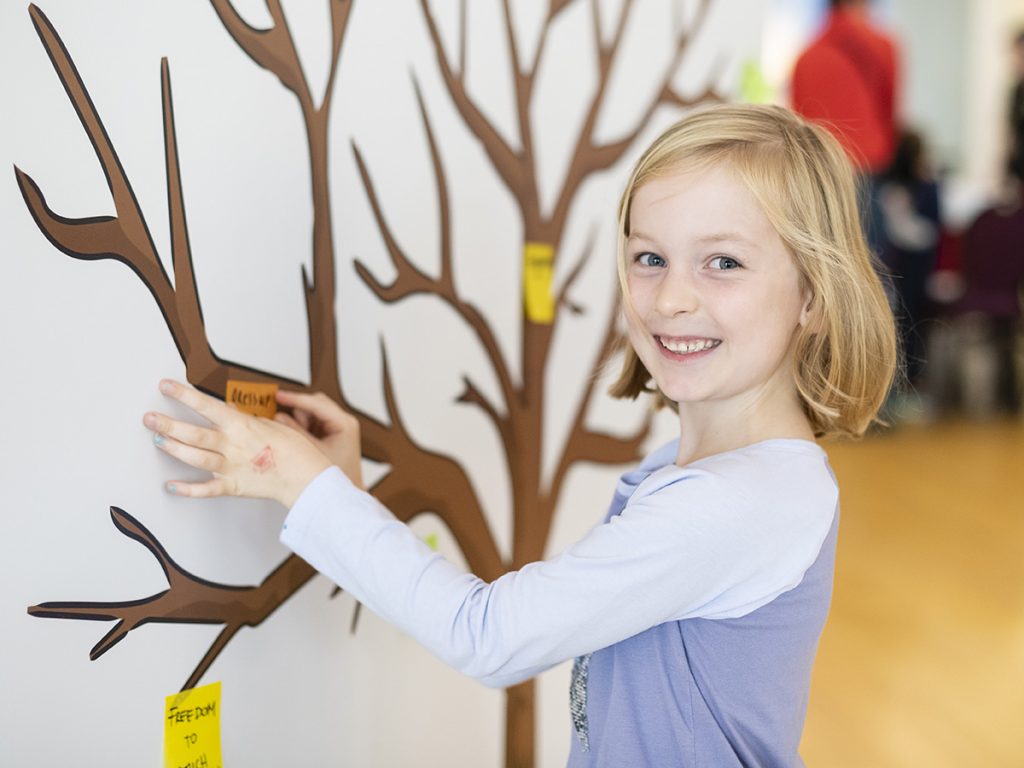 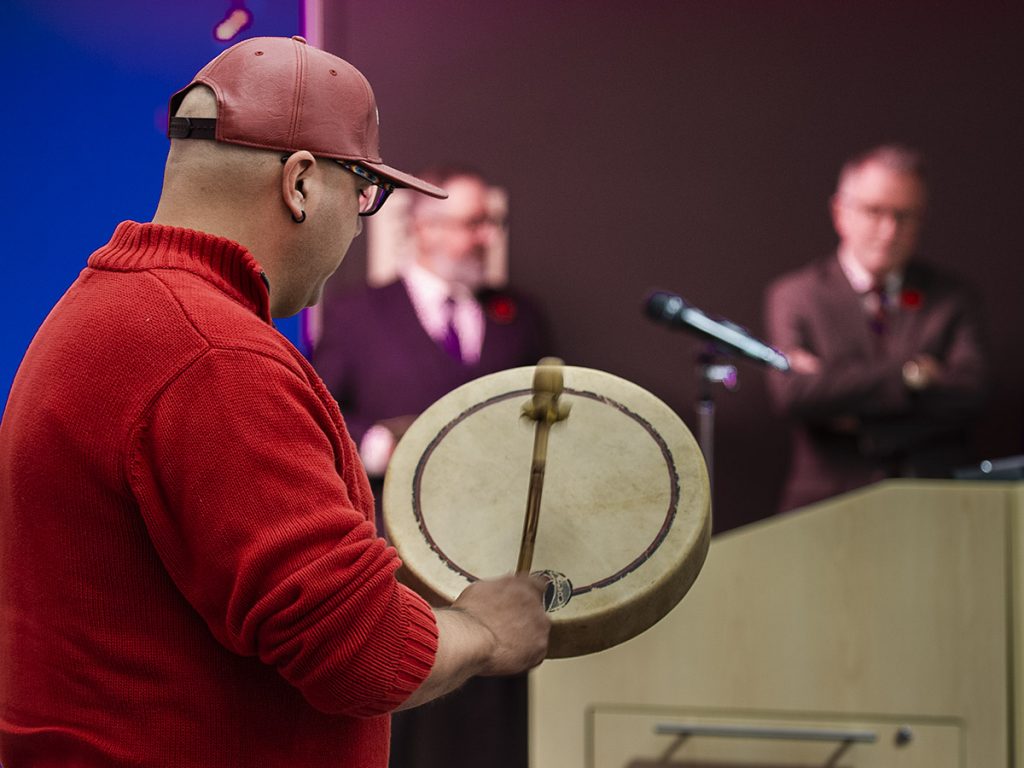 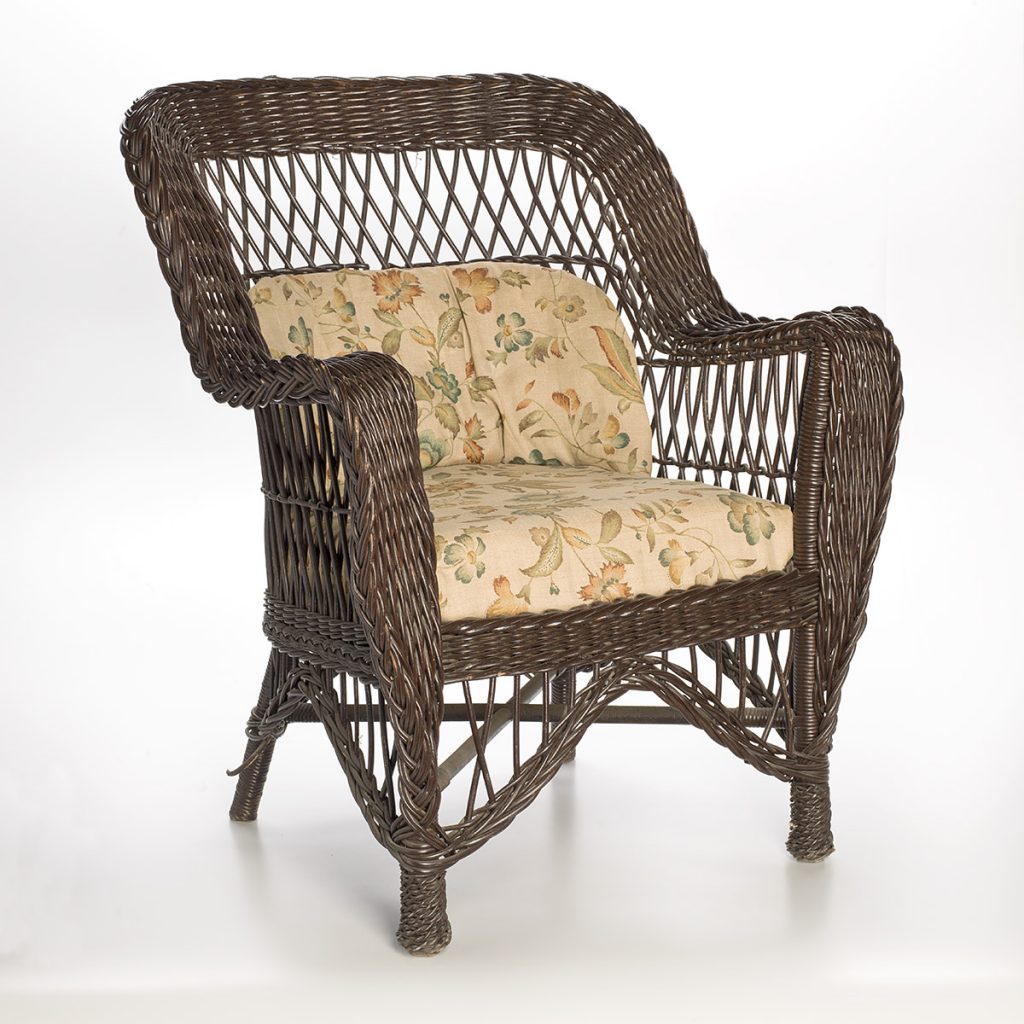 Chair used by Her Royal Highness Princess Juliana of the Netherlands at the Ottawa Civic Hospital on January 19, 1943
20190403-001a

Raising Funds to Preserve and Present Our Past 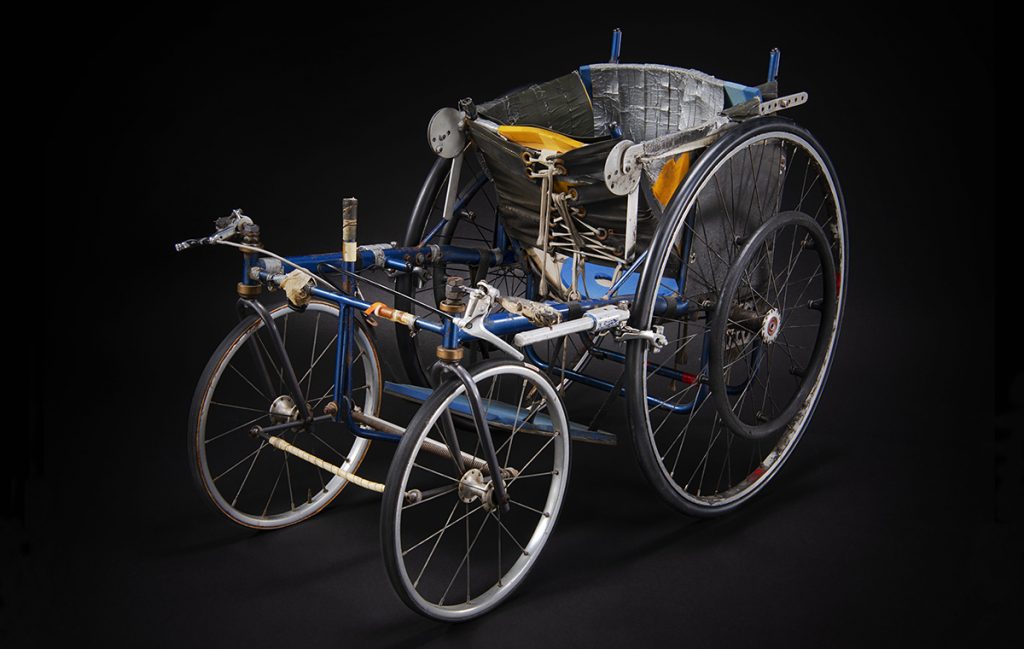 The first chair Rick Hansen used on the Man In Motion World Tour, showing the wear and tear of daily life on the road
IMG2020-0029-0047-Dm