Marie Marguerite Rose did not come to New France by choice. When she was in her late teens, she was taken from Guinea, West Africa, and transported under brutal conditions to the French colonies. She ended up in Louisbourg (now in Nova Scotia), and was given the French name “Marguerite.” Her own name was not recorded.

At 19, she was enslaved to Jean Chrysostome Loppinot, a military officer at Louisbourg. During the 1700s, about 2,000 enslaved African and Indigenous Peoples lived in Canada, typically as household servants. There were more than 350 enslaved people on Île-Royale (Cape Breton) alone, mostly at the Fortress of Louisbourg.

Marie Marguerite Rose was emancipated (freed) at the age of 38, and ran a tavern with her Mi’kmaw husband. Taverns were popular in New France, providing food, drink and a place to socialize.

Click on the objects below to find out more about Marie Marguerite Rose and her experiences in New France. 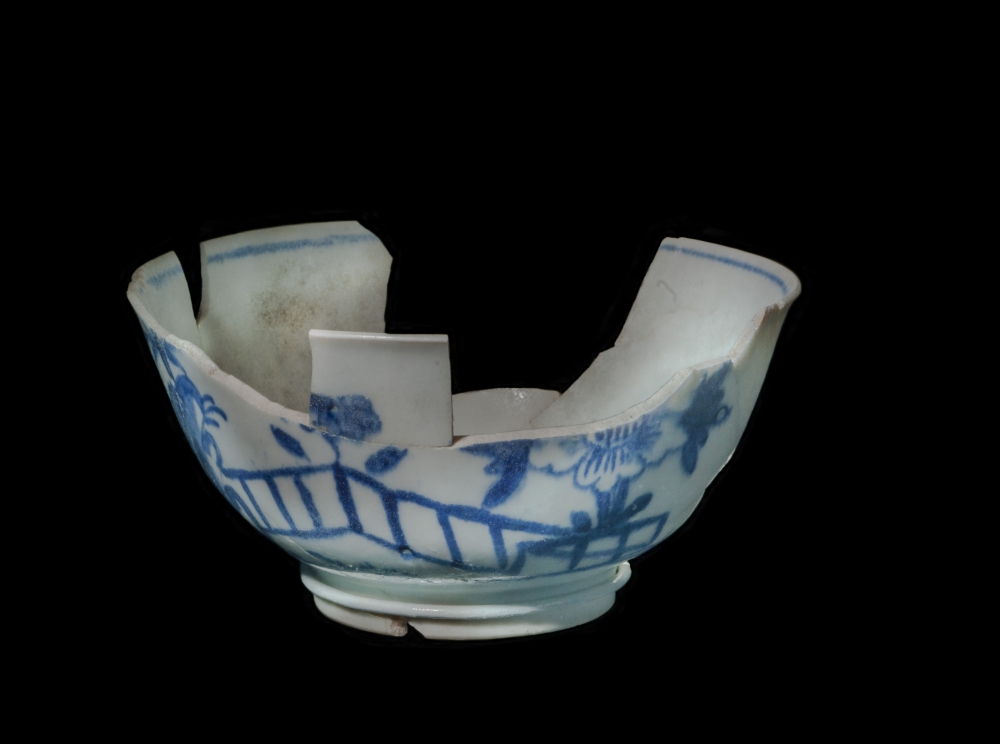 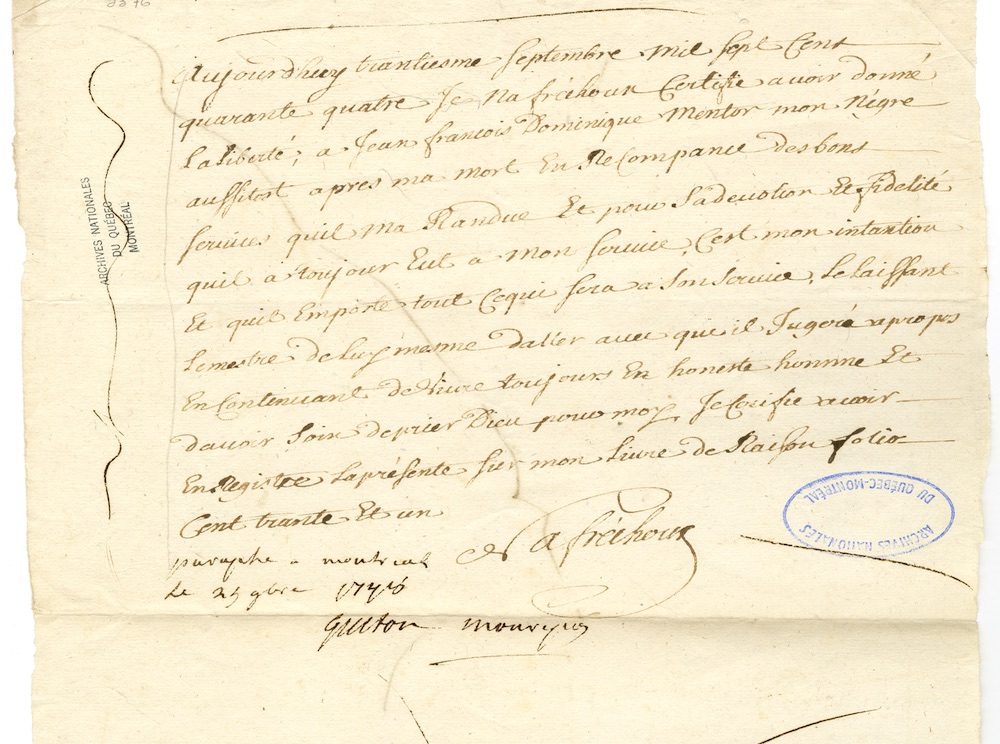