Raven’s Tail and Chilkat are two forms of textile weaving practiced by Haida, Tlingit and Tsimshian artists. Though both forms of weaving use textiles, their designs and styles are very different. The designs of the Raven’s Tail are geometric. This is achieved by weaving top to bottom in individual rows, left to right; each horizontal row contributes to the final geometric design. In contrast, Chilkat weaving is completed by combining small, individual design areas, making the end result appear to be woven in curvilinear formline. The designs for each section of the pattern are replicated from unique pattern boards.

Historically, mountain-goat wool was used to create textiles for weaving. Since there are no mountain goats on the islands of Haida Gwaii, Haida people obtained the wool through trade with other nations on the mainland. Today, weavers source fine merino wool for their robes. Chilkat weaving, unlike Raven’s Tail, also incorporates strips of yellow cedar bark in the warp yarns, and so weavers must also source this material as they prepare to weave a robe. Between gathering and preparing the materials, designing and then weaving, it can take a very long time to weave a Raven’s Tail or Chilkat robe. Some say that the labour a weaver invests in completing a robe can be compared to a woodcarver carving a tall crest or frontal pole.

Historic Chilkat and, in particular, Raven’s Tail weavings are rare, and both are very valuable. Chilkat robes were — and are today — commissioned by chiefs for wear during ceremonies and potlatches. Raven’s Tail weavings are also worn by chiefs and high-ranking individuals during ceremonies. It takes considerable skill, labour and time to weave these prestigious garments, which serve to communicate the wearer’s status. According to contemporary Chilkat weaver Lily Hope, there are fewer than 12 Chilkat weavers producing full-size Chilkat robes today, and around that same number weaving Raven’s Tail robes. Most of these weavers are women. 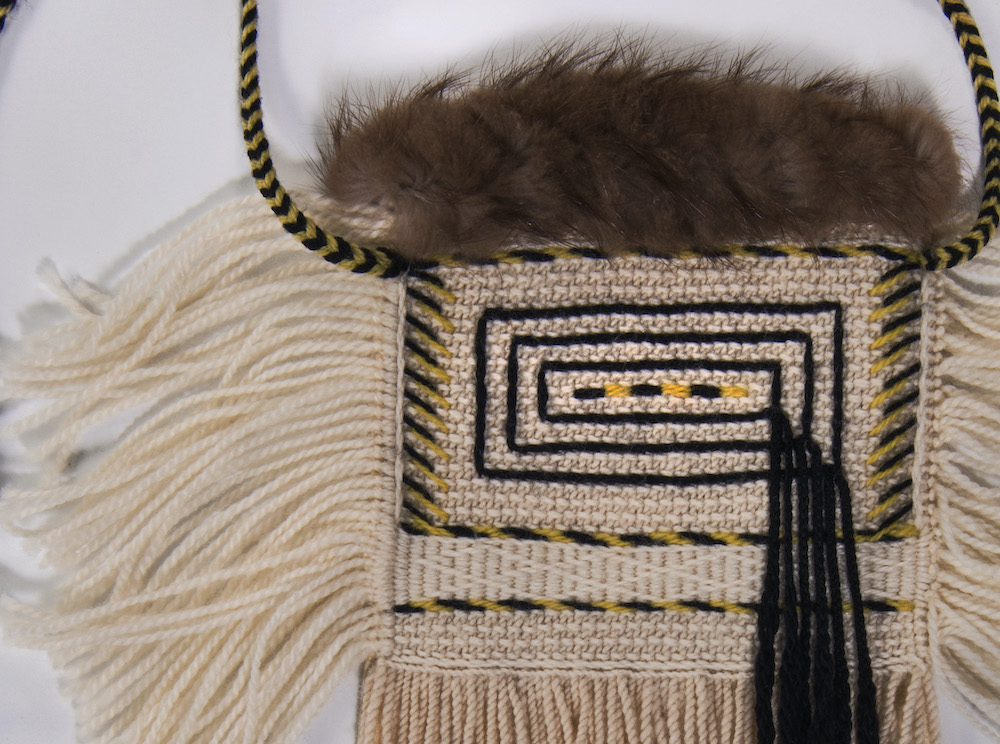 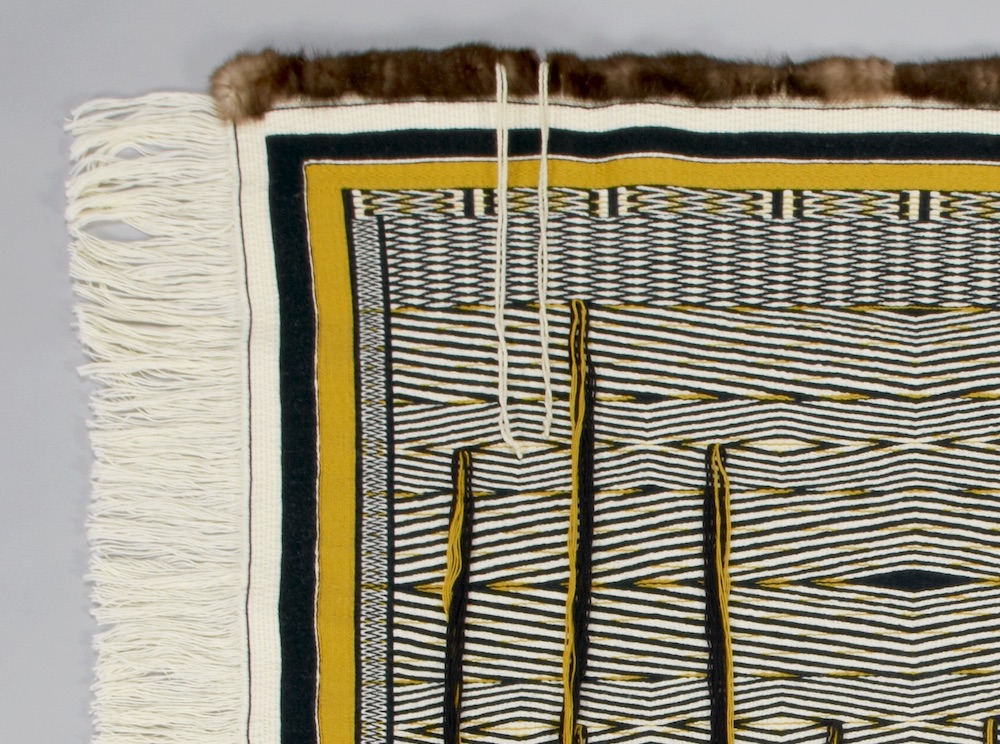 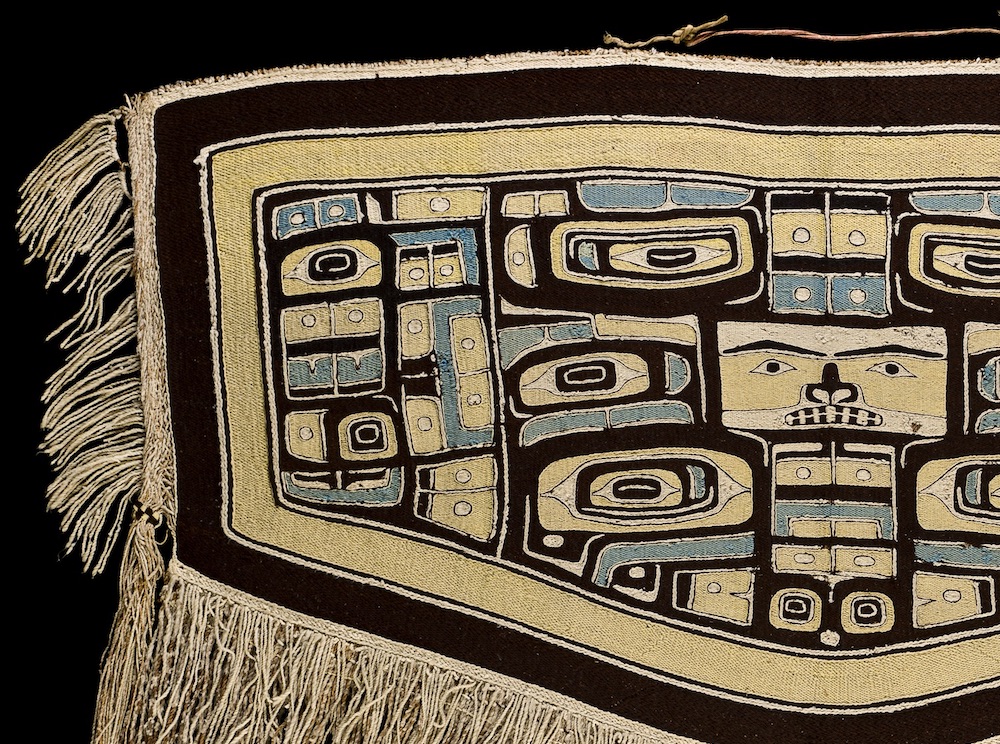