The term “formline” in English refers to the continuous swelling and tapering black band that unites design units in Haida art. One of the most distinct characteristics of Haida 2-D and 3-D art (painting and carving), formline is also characteristic of the art of neighbouring nations on the northern Northwest Coast, each one having its own recognizable style. In this package, we focus on examples of formline in Haida art.

Formline is used to depict animals, supernatural beings and figures from oral histories, often in the form of hereditary crests. On painted works, the primary formline — the continuous line that links the primary units of a composition — is typically black. Red is used for formlines of secondary importance to the overall design. Artists take great care in the planning and execution of formline.

Despite the significant impact that European contact and colonization had on Haida people, Haida art has endured and thrives today as an art form that is simultaneously contemporary and traditional. For example, Haida artists Hluugiitgaa Gwaai and G̱andll Gyaagan Jaalen Edenshaw are engaged in a linguistic project that seeks to take ownership of how Indigenous artists speak about their art. While the term “formline,” coined by art historian Bill Holm in the 1960s, gave scholars, collectors and Indigenous artists a vocabulary with which to discuss, appreciate and advance the art form, the Edenshaws are developing design vocabulary in the Haida language, with the goal of expanding the dialogue on Haida art in the 21st century. 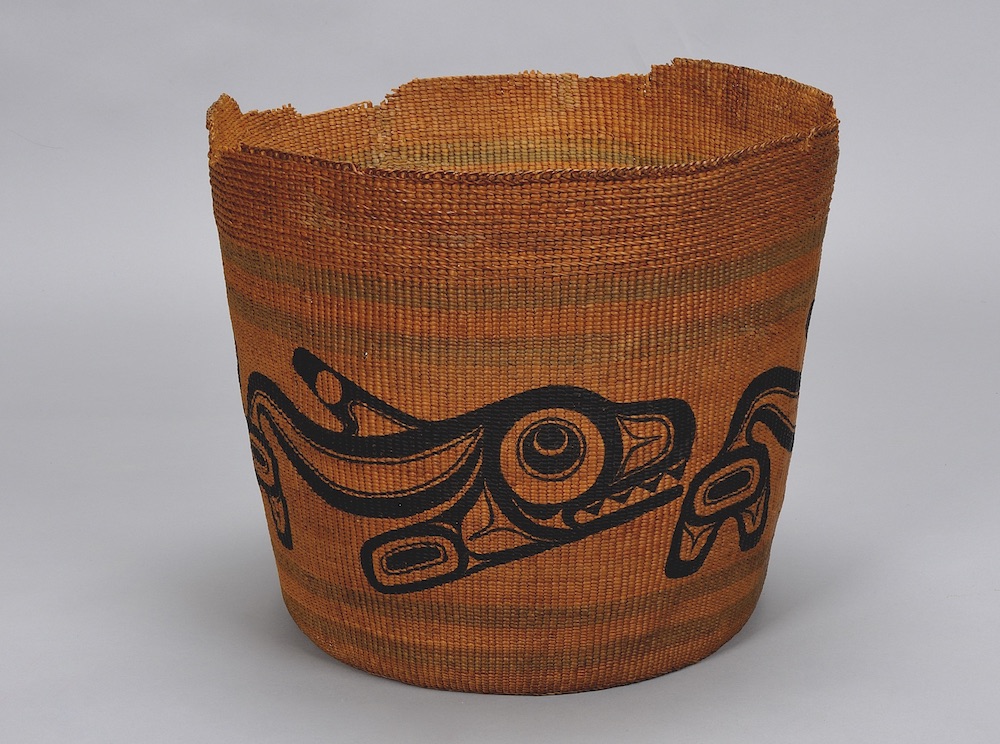 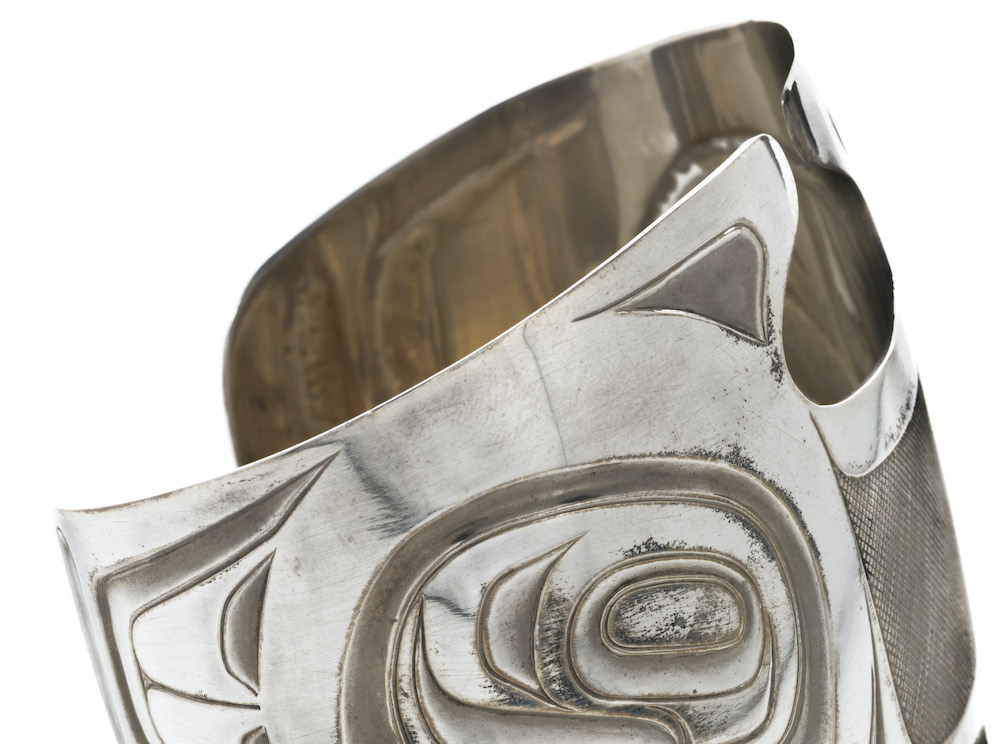 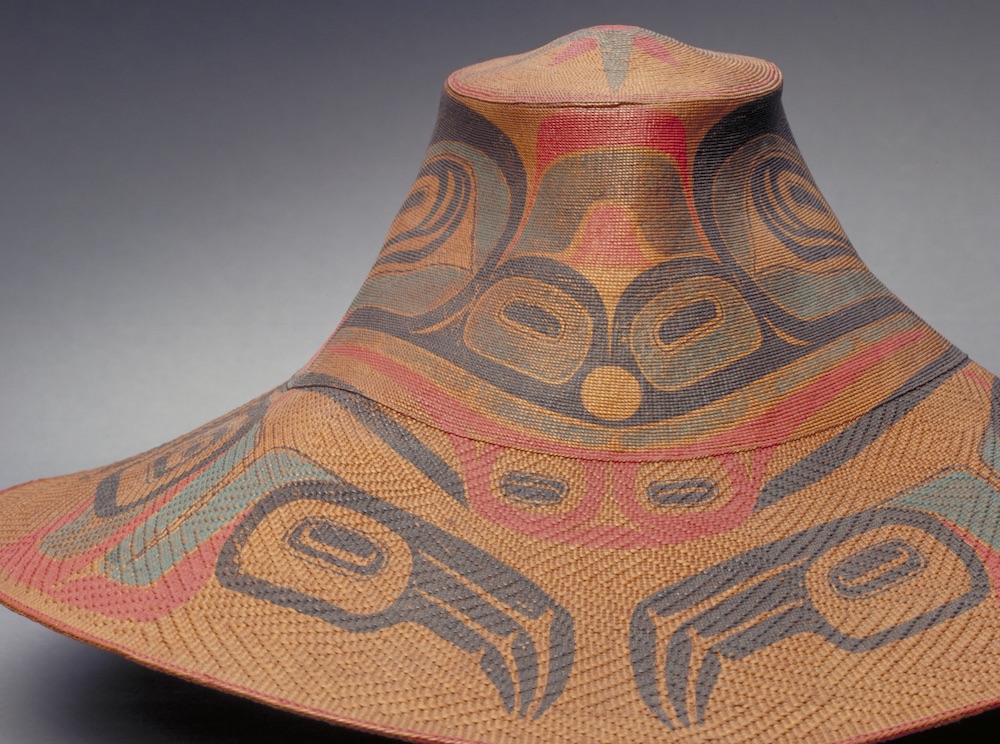 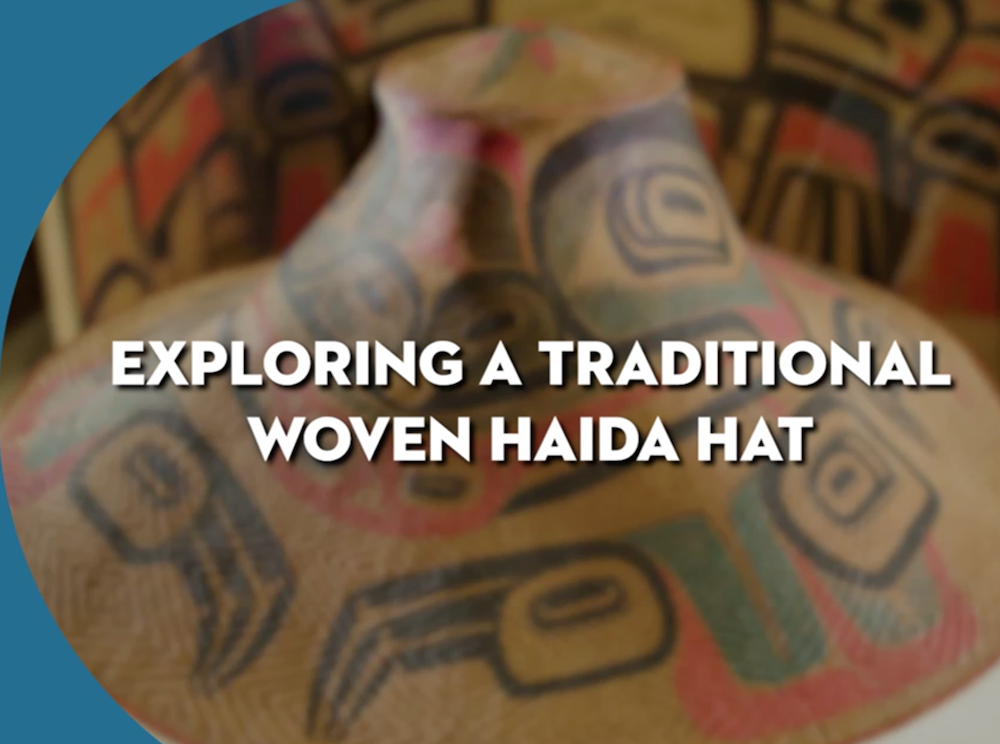