The Contributors’ Circle: Making a Difference, Together 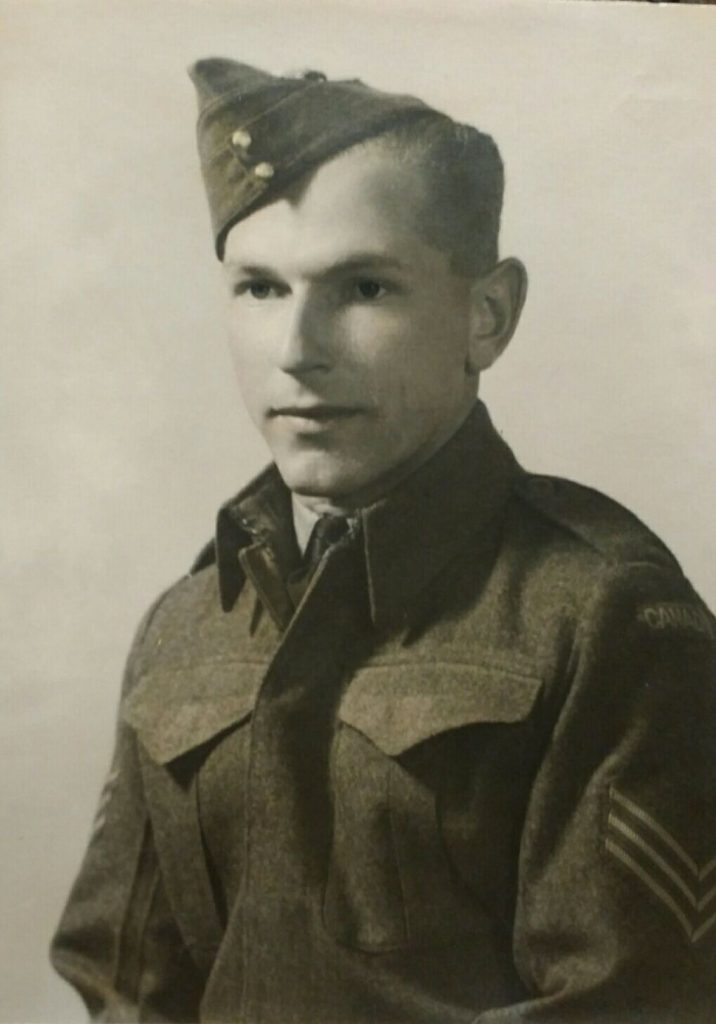 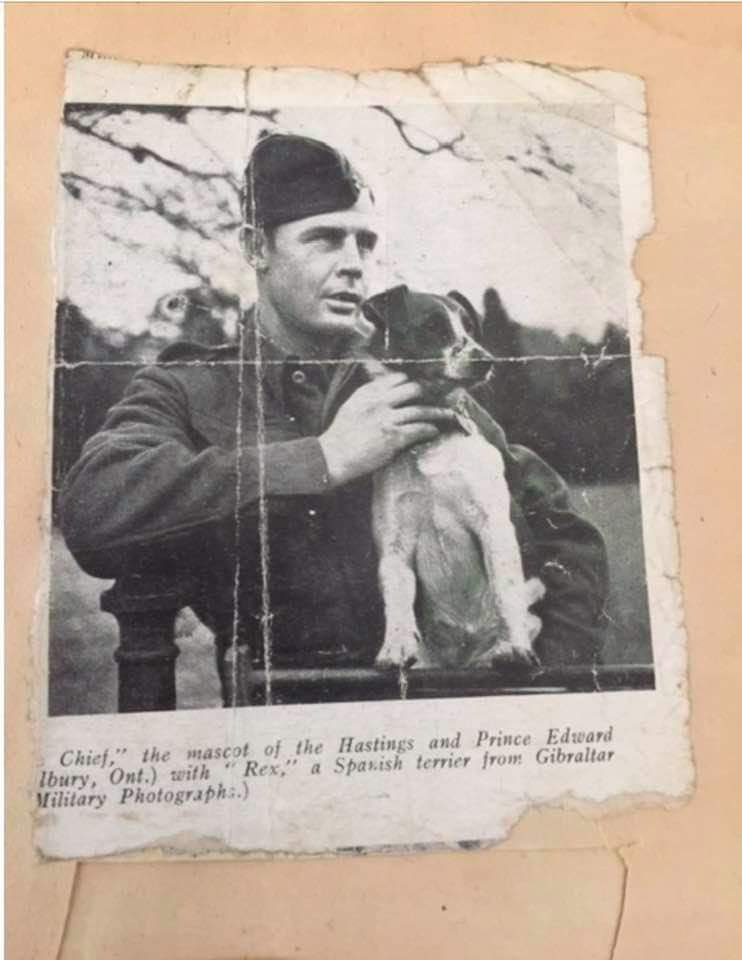 This past winter, we reached out by phone to invite donors and Members to join our monthly giving program, the Contributors’ Circle. If we were able to connect, thank you so much for talking with us!

During these phone conversations, many of you became monthly donors or increased the amount of your monthly donation. Others made a single contribution. These donations helped fund educational programs at both the Canadian Museum of History and the Canadian War Museum.

Many donors who give monthly have been doing so for a long time. David Wysynski and Maureen Sullivan have been supporting the War Museum via monthly donations for a decade.

“Our fathers served in the Second World War. By donating to the War Museum to help preserve Canada’s military history, we feel that we’re also honouring their memory,” says Wysynski. “Monthly giving is convenient and affordable — gifts can be whatever amount you’re comfortable with, so you hardly miss it. I feel we’re helping to remind this generation, and those to come, of all that our veterans have done.”

For more information, or to join the Contributors’ Circle, please call Kim Strydonck at 819-776-8640.

Donors who contributed during the Museums’ phone outreach campaign helped to support the Canadian War Museum’s award-winning Supply Line program. Supply Line loans free Discovery Boxes of authentic and replica artifacts, from the First and Second World Wars, along with engaging activities and lesson plans relating to Canada’s military history, to classrooms across Canada. With the help of donors, a similar program is being developed at the Canadian Museum of History.