The Canadian History Hall: multiple takes on Canada’s past 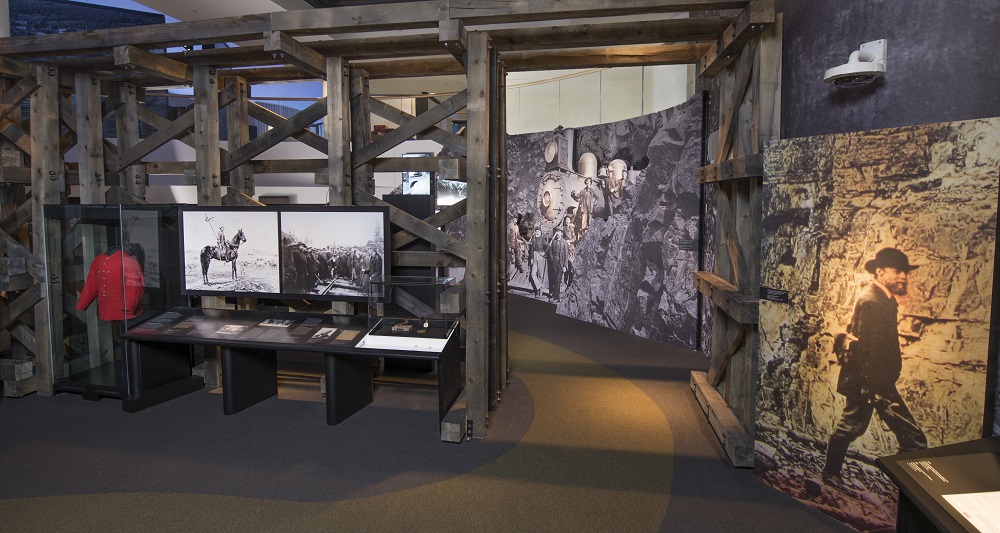 Fact: Construction of a transcontinental railway helped open the west for settlement.  Question: Was that a good thing or a bad thing? In its new signature gallery, the Canadian Museum of History invites you to see the issue from multiple perspectives. Welcome to a new telling of Canada’s story.

You won’t find an “official story” of Canada’s past in the Canadian History Hall, which opened July 1, 2017. For the most part, what you will find are multiple perspectives on historical figures and events.

“People have experienced history in different ways,” said Lisa Leblanc, the exhibition’s Director of Creative Development and Learning. The settling of the Prairies meant one thing to a government eager to reach across the continent, something else to immigrants seeking a new start in a new land, and quite another to Indigenous peoples who were displaced in the process. “So, in the Canadian History Hall, the story you might have heard in high school — maybe the ‘national vision’ story — becomes just one part of a picture that is larger and much more complex,” she said.

For the most part, the exhibition explores those perspectives through the lived experiences of real people. “We try to let the actors who were actually involved speak for themselves,” said Dr. David Morrison, the Hall’s Director of Research and Content. Personal stories can be much more powerful and affecting than stories told in a third-person “museum voice.” The establishment, operation and legacy of residential schools is an example cited by Dr. Morrison and his colleagues.

Personal stories also situate events and people in their proper historical context. “We were very reticent to use modern standards to judge 19th-century people who just didn’t think the way most of us do today,” said Dr. Morrison. Was Sir John A. Macdonald considered a hero or a racist in his own time? Visitors will find both opinions expressed in the exhibition.

Chantal Amyot, Director of the Canadian History Hall, said the exhibition will demand more of visitors than the old Canada Hall it replaces, “but it will give more as well” — more information, more insights and more food for thought.

Dr. Morrison agreed. “The Canada Hall was very popular and very effective in doing what it was supposed to do,” he said. But its immersive stroll through a thousand years of history didn’t demand much of visitors. “The Canadian History Hall makes you think a bit.”