In Conversation with Tim Cook 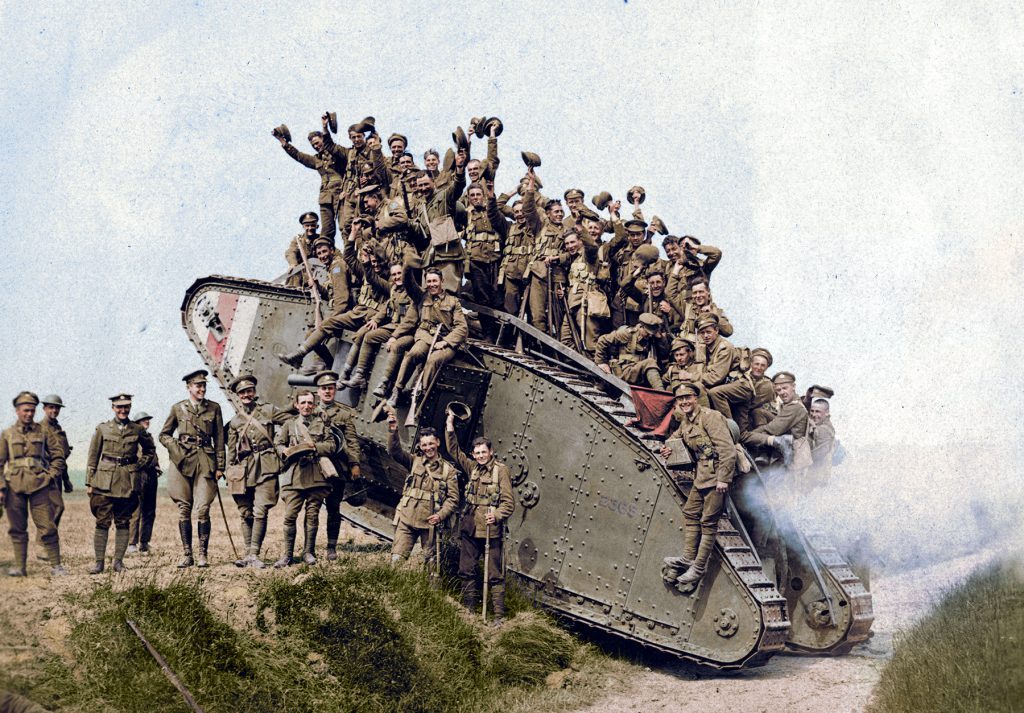 Award-winning historian and curator Dr. Tim Cook is an acknowledged expert on Canadian military efforts during the two World Wars.

How did you discover your passion for military history?

Both my parents were historians, and we took a trip to the Western Front, where we visited the Somme and Vimy Ridge. I was 17 years old, and I remember looking at the headstones of Canadians and realizing that I was the same age as many of them.

What has been the most powerful part of commemorating the First World War Centenary at the War Museum?

The Museum played a key role in recognizing the centenary with exhibitions, programs and events. Even though all of the war’s veterans have passed away, I found it powerful to see visitors connect with the stories of their parents, their grandparents or Canadians of that generation.

It was wonderful to work with co-curator Jack Granatstein on this project. One of the things I love about curating an exhibition is that no matter how much I know, there’s always something new — some new artifact, a long-forgotten story unearthed — that I can bring forward to share Canada’s war experience.

What challenges did you face?

While Vimy is an important symbol, the Canadian Corps contributed most significantly to the Allied victory during the Hundred Days campaign. Jack and I also wanted visitors to connect with and care about the Canadian soldiers and nurses. So we decided to include colourized photos and found that helped visitors see the war with new eyes.

Does a particular artifact or story stand out?

We presented the Victoria Crosses of Corporal Herman Good and Private John Bernard Croak in the Battle of Amiens section of the exhibition. It’s rare that you can display medals in the context of the battle in which they were awarded. Corporal Good came home; Private Croak lies buried overseas.

I’m currently working on a major exhibition about the global contributions of Canadians during the Second World War. It will open in May 2020 and will coincide with the 75th anniversary of the end of the war. It may be the last time we can work with veterans of the war to share their enduring legacy.