In Conversation with John Moses – Director, Repatriation and Indigenous Relations 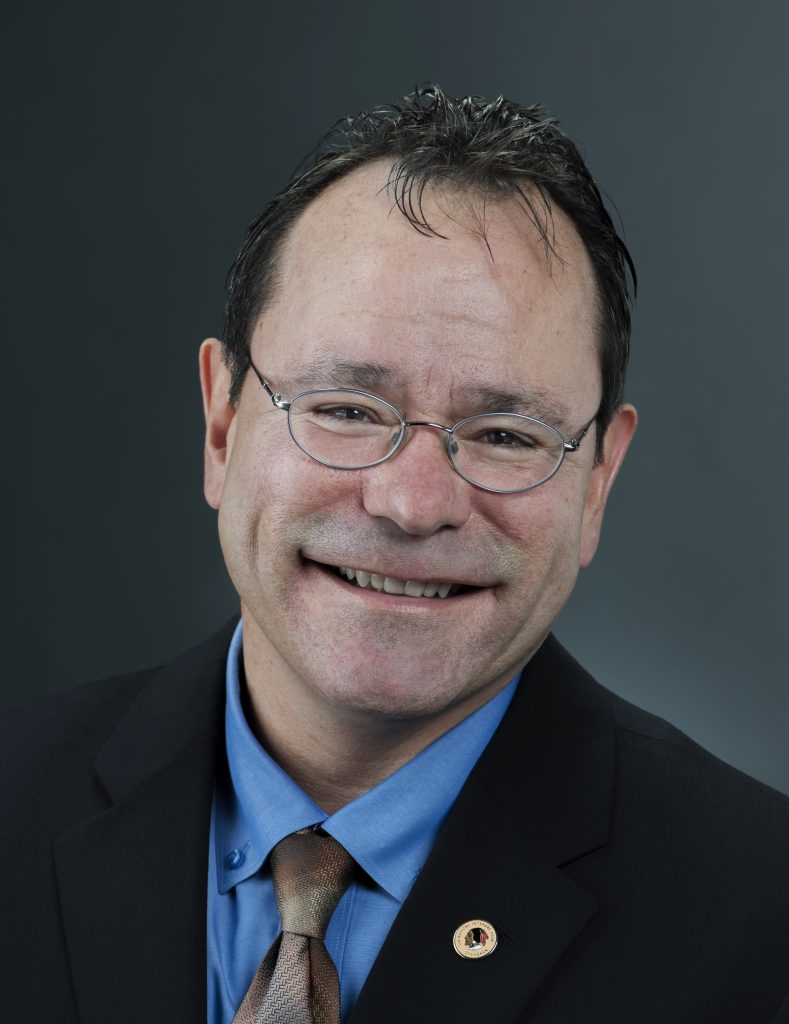 What does your role as Director of Repatriation and Indigenous Relations involve?

A: My role primarily involves fostering and maintaining mutually beneficial relationships between the Museum and Indigenous partner organizations. I, and the great team I work with, apply the Museum’s Repatriation Policy and Framework for Indigenous Relations, consistent with the UN Declaration on the Rights of Indigenous Peoples and the Truth and Reconciliation Commission’s 94 Calls to Action.

What do you see as the repatriation division’s long-term objective?

A: In fact, repatriation itself is but one possible outcome along a spectrum of Indigenous access to collections activities. Some of these other activities include the provision of specialized training in museum practices to the participants each year in the Museum’s Indigenous Internship Program, offering our regular suite of short- and long-term loans, and organizing special custodial arrangement agreements whereby selected items are shared back and forth between the Museum and Indigenous communities.

You are a veteran, and we thank you for your service. You were awarded a Special Service Medal for operations at (CFS) Alert on Ellesmere Island in Nunavut. How did that come about?

A: I spent five years in the Canadian Armed Forces. While in the military, I served as a non-commissioned member of the Communicator Research Operator 291 trade. My Special Service Medal was awarded for services rendered in support of Canada’s military communications research activities in the High Arctic during the Cold War. I completed a six-month deployment to CFS Alert from August 1984 to February 1985, giving me the opportunity to experience the long polar night.

What motivated you to first choose a career in the Canadian Armed Forces and then switch to artifact conservation and your role today?

A: My father had served in both the Royal Canadian Navy and the Royal Canadian Air Force and spoke highly of his service in terms of providing life experience. I felt I might do likewise, at least for a few years. I had always had museum and historical work in mind, too, and in the end, I pursued that as a career path instead. That said, one of my professional historical interests remains documenting Indigenous contributions to Canada’s military history and heritage.

Who has been the most influential person in your life?

A: Both of my parents are my heroes and role models. My late father, Russ Moses, was a residential school survivor, a naval veteran of the Korean War, and an air force veteran of the Cold War. He was also a public servant whose accomplishments included being Deputy Commissioner General of the groundbreaking Indians of Canada Pavilion at Montréal’s Expo 67. That Pavilion is recognized today as a watershed in Indigenous self-representation before national and global audiences. My mother, Helen Monture Moses, followed her own mother, Edith Anderson Monture (the first Indigenous registered nurse in Canada and a pioneer of Indigenous health care), into the nursing profession, becoming a founding member of the original Canadian Indigenous Nurses Association back in the 1970s, doing work for which she received her eagle feather.

What are you most proud of in your life?

A: I am proud of my military service and equally proud of my work in the museums and heritage field, where I have always sought to build Indigenous awareness and provide an Indigenous perspective.