International Inuit Day (November 7), proclaimed by the Inuit Circumpolar Council, provides an opportunity to celebrate the dynamic nature of Inuit culture, the richness of Inuit history, and the important role Inuit play both within Canada and around the world. One of the most outstanding Inuit figures is the highly accomplished Daniel Weetaluktuk, one of Canada’s archaeological pioneers.

In the 1970s, he became the first Inuk archaeologist in Canada — and probably the world. He is also seen by many as the father of community archaeology in Canada. This form of archaeology engages local and/or culturally affiliated communities at all stages of a project, from conception through implementation, to communication of its findings. Participants in these types of projects acquire important skills and knowledge, while also gaining an enhanced sense of responsibility when it comes to the protection and promotion of cultural heritage.

In 1979, Weetaluktuk was the first Inuk to hire a graduate in archaeology as his assistant. The person in question was none other than archaeologist Jean-Luc Pilon, who recently retired following a long career with the Canadian Museum of History. “Charles Martijn introduced me to Daniel and suggested we work together, said Jean-Luc Pilon. In a wonderful reversal of the usual situation where local people are employed to help out southern researchers, I was the assistant. Daniel’s leadership was as gentle as his personality.  He understood that archaeology had its demands in order that the results of his work remain legitimate in the eyes of those bound by their ‘scientific traditions’. Yet he was innovative and respectful of his own traditions in his approaches”. 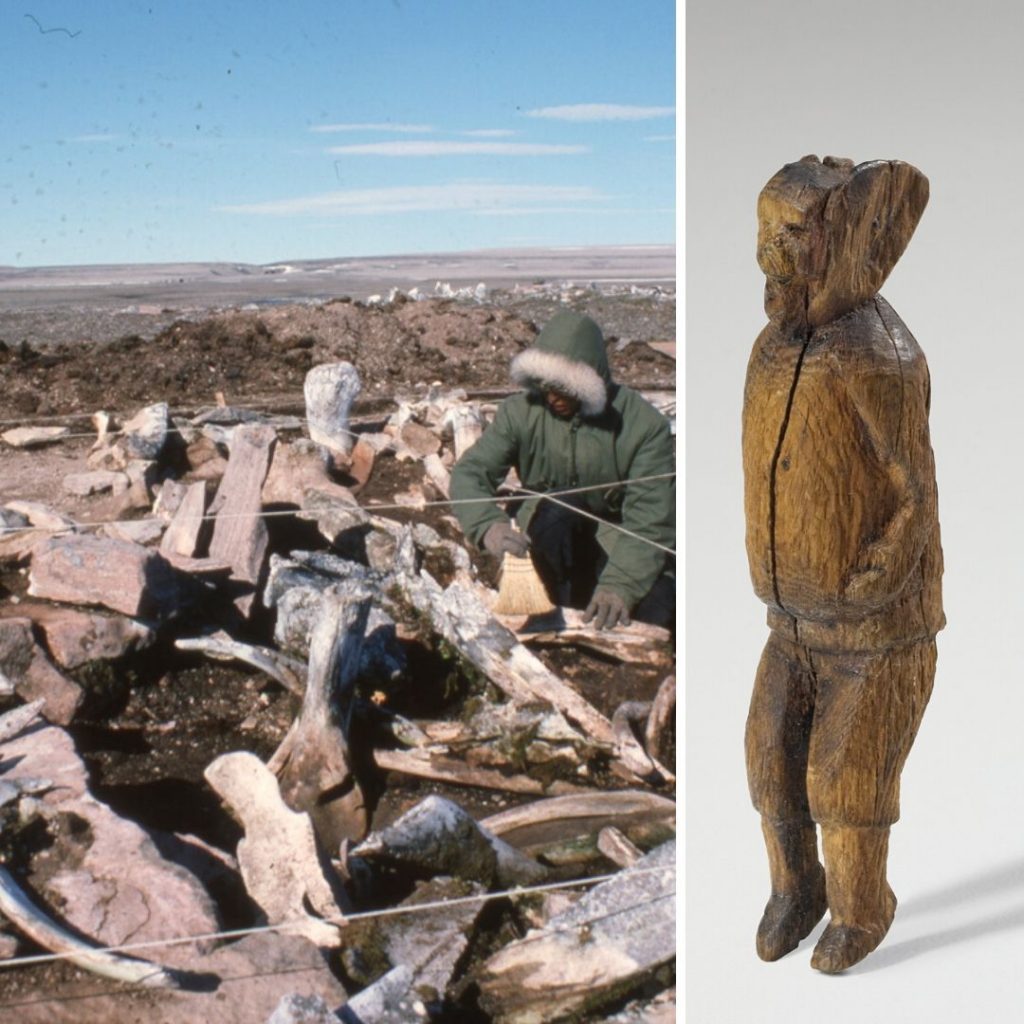 Weetaluktuk, who sadly died in a 1982 accident, certainly left his mark. Today, community archaeology, just as he imagined, has become a common practice throughout Canada. In addition, a museum in Inukjuak bears his name, as does an annual prize presented by the Canadian Archaeological Association that rewards the students who produce the best papers on archaeology.

In a 1982 article in the journal Northern Perspectives, Weetaluktuk shared the following vision for archaeological research into Inuit heritage:

“If the regular research cannot accommodate Inuit need, then there should be parallel research designs for this purpose. Such designs would allow the Inuit participants to catch up on the research concepts and goals. The parallel does not mean repeating the research, but even if it did it would be worth it because Inuit would be learning something they can then apply for themselves.”

To learn more about Weetaluktuk and his work, see his bibliography and his article “Canadian Inuit and Archaeology,” as well as the articles listed below.

Dr. Pierre Desrosiers is Curator, Central Archaeology at the Canadian Museum of History.