During the 1700s, Agathe de Saint-Père defied convention by becoming an entrepreneur. With the support of her husband, Pierre Legardeur de Repentigny, she built a successful textile mill, using local materials such as bison wool. She also produced maple sugar.

Agathe’s case was extraordinary, but not unique. Many women in New France found that trade offered them some degree of independence.

Click on the objects to learn more about Agathe de Saint-Père and industry in New France during the 17th and 18th centuries. 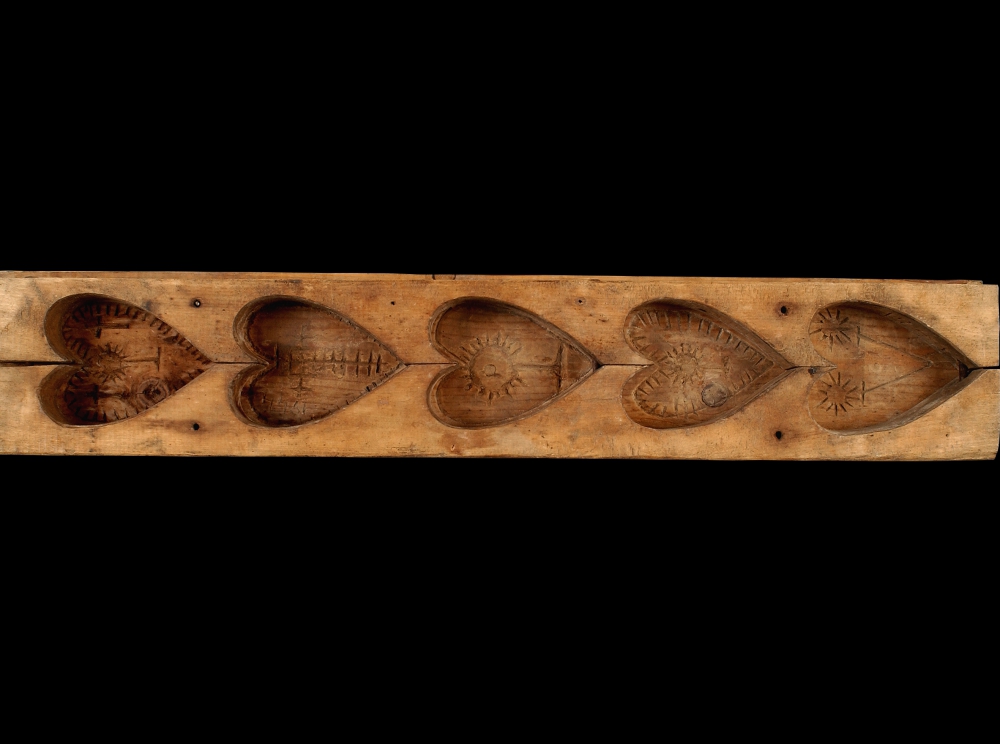 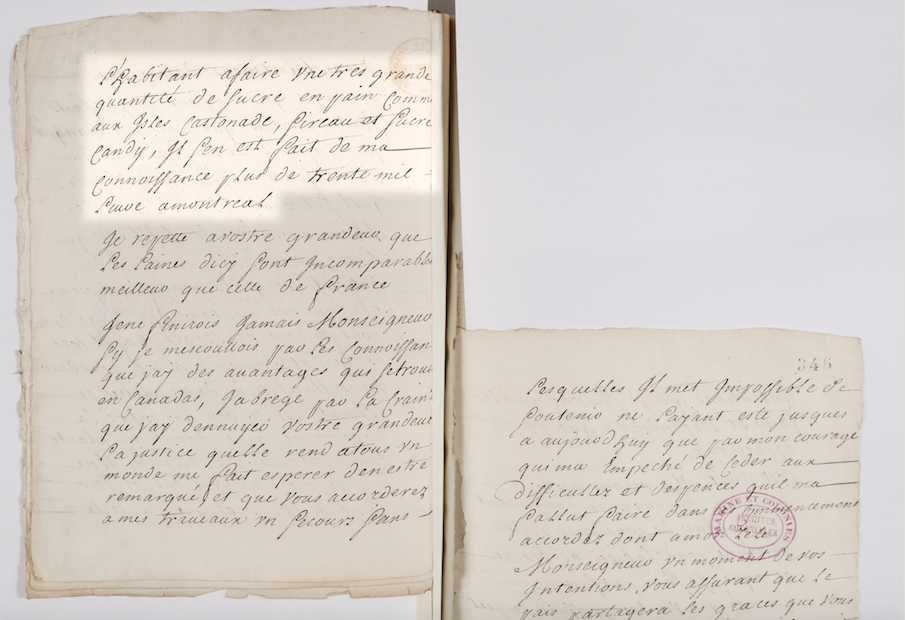