Confederation was a top-down affair. With the exception of New Brunswick, none of the British North American colonies held an election or referendum on the issue. Instead, these colonies followed the British procedure of ratification by governments, meaning that the colonies’ elected officials would have made all the decisions that led to Confederation.

Under the principle of responsible government, delegates returning from the Charlottetown and Québec Conferences were required to present the Confederation blueprint to their legislatures for deliberation and approval. This prompted heated debates. In Nova Scotia, Joseph Howe and his supporters argued that Confederation would rob their colony of its identity and reduce its importance in the British Empire. In the United Province of Canada, Antoine-Aimé Dorion, from the Parti rouge, argued that Confederation would endanger the language, culture and institutions of French Canadians.

Indigenous people were entirely excluded from any negotiations on Confederation. The Fathers of Confederation regarded Indigenous peoples as uncivilized outsiders or, at best, as wards of the state; they believed that people of European descent were culturally and racially superior and that Indigenous cultures were destined to die out. Between 1776 and 1840, the non-Indigenous population of British North America grew from under 100,000 to over 1 million through natural increase and immigration. To free up land for these new settlers, treaties between colonial officials and leaders of Indigenous communities were negotiated, drafted and signed — often very hastily. Indigenous peoples increasingly found themselves marginalized and forced off their ancestral lands. This treatment intensified after Confederation, with the new country’s efforts to expand westward.

And, as was common at the time, women were also left out of any formal debates around Confederation. They could not participate directly or officially in such debates.

Learn about some dissenting opinions on Confederation and hear some of the voices that were excluded from the process. 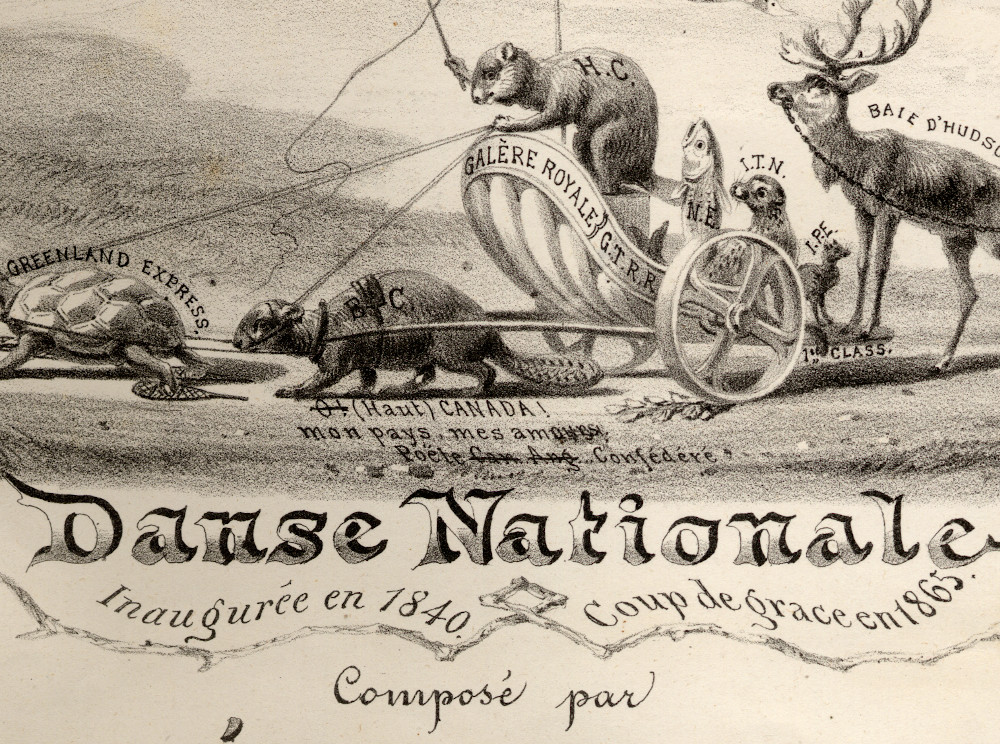 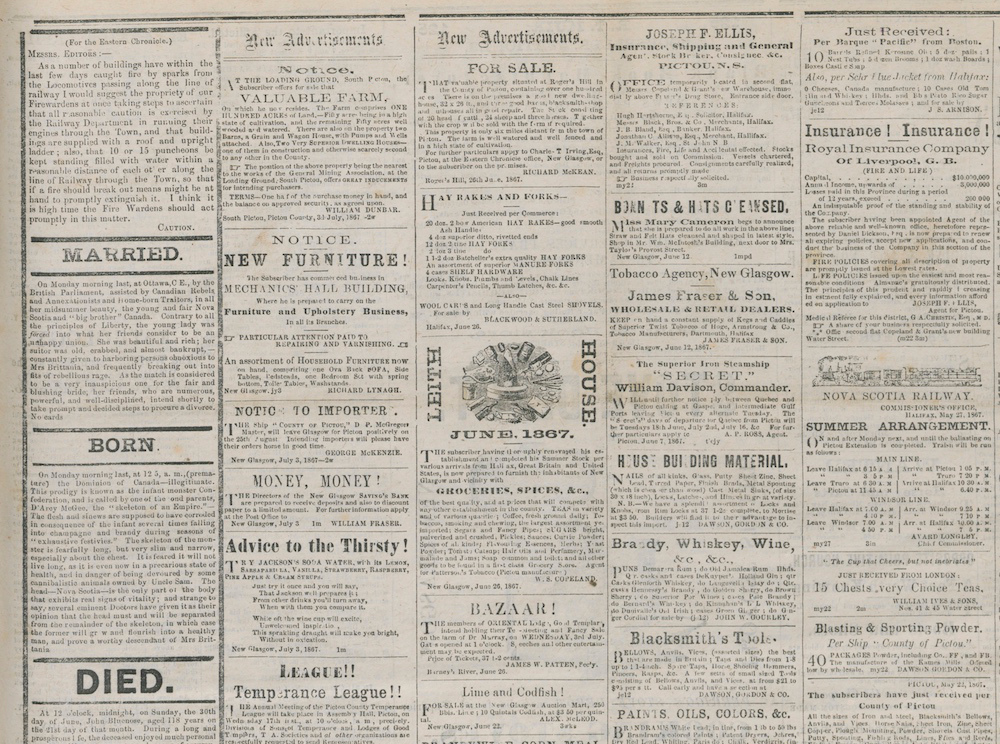 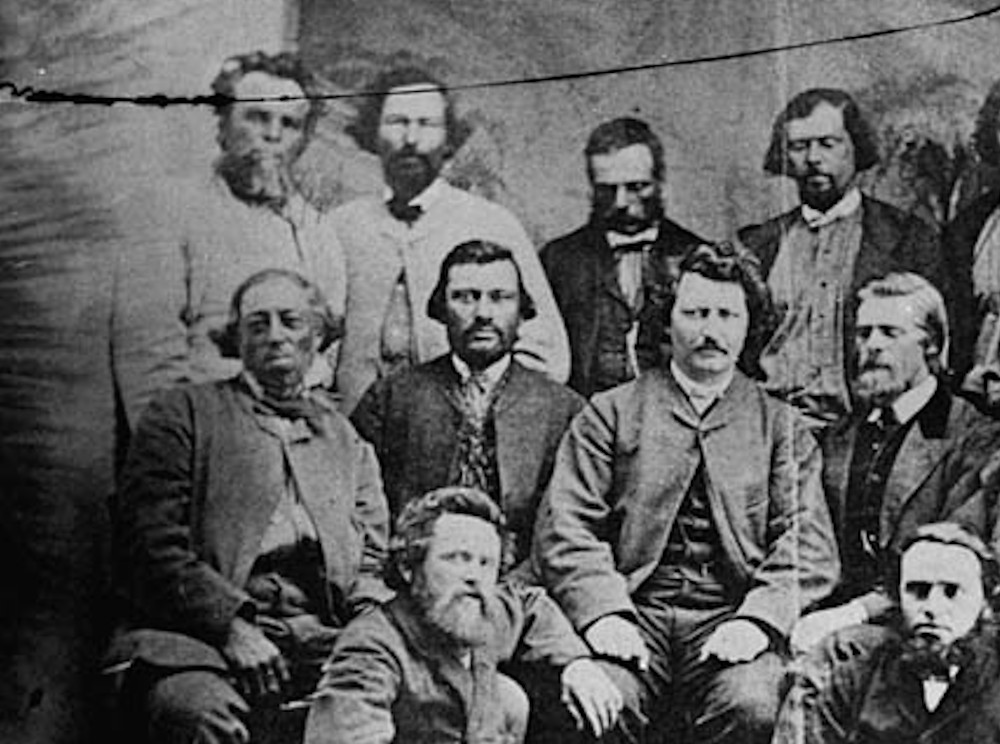 Councilors of the Provisional Government of the Métis Nation