William Notman: Witness and Photographer of the Victorian era

Why in 2018 should we be interested in William Notman? Perhaps because his success bears such powerful witness to interesting times in our history. Especially during the 1850s and 1860s, when Canada — a collage of disparate provinces and colonies — was only just coming into its own. In retracing his successful career, we learn something important about William Notman and about ourselves in a time when Britannia ruled the waves, and, in British North America, Montréal ruled the roost.

In 1856, Scottish-born William Notman moved to Canada in search of a new life. He arrived first, with his wife and children following later. Montréal would be Notman’s destination and photography his profession. A gateway for hundreds of thousands of immigrants bound for North America, Montréal was bursting with energy, labour and capital. Three ethnic cultures took root in the city: one Anglo-Protestant, a second Irish Catholic, the third French-Canadian and Catholic. They formed the triumvirate that characterized the social fabric of Montréal in the Victorian era. The measure of Notman’s success was his ability to navigate between these three worlds.

Railways fanned out in all directions, putting the city in touch with Ontario, the Maritimes and New England. Ships called at the harbour, bringing immigrants and taking cargo to and from far away. The premier engineering achievement on the Canadian side of the Atlantic was the Victoria Bridge — a series of iron tubes resting on imposing piers — 2.7 kilometres in length and completed by an army of some 3,000 workers in 1859. Notman obtained the contract for photographing the construction of the bridge. He innovated by creating large glass negatives, which allowed him to better show off the work in progress and because of the contract, his reputation grew considerably. This, together with the influx of migrants as Montréal grew brought all sorts of people to his studio. 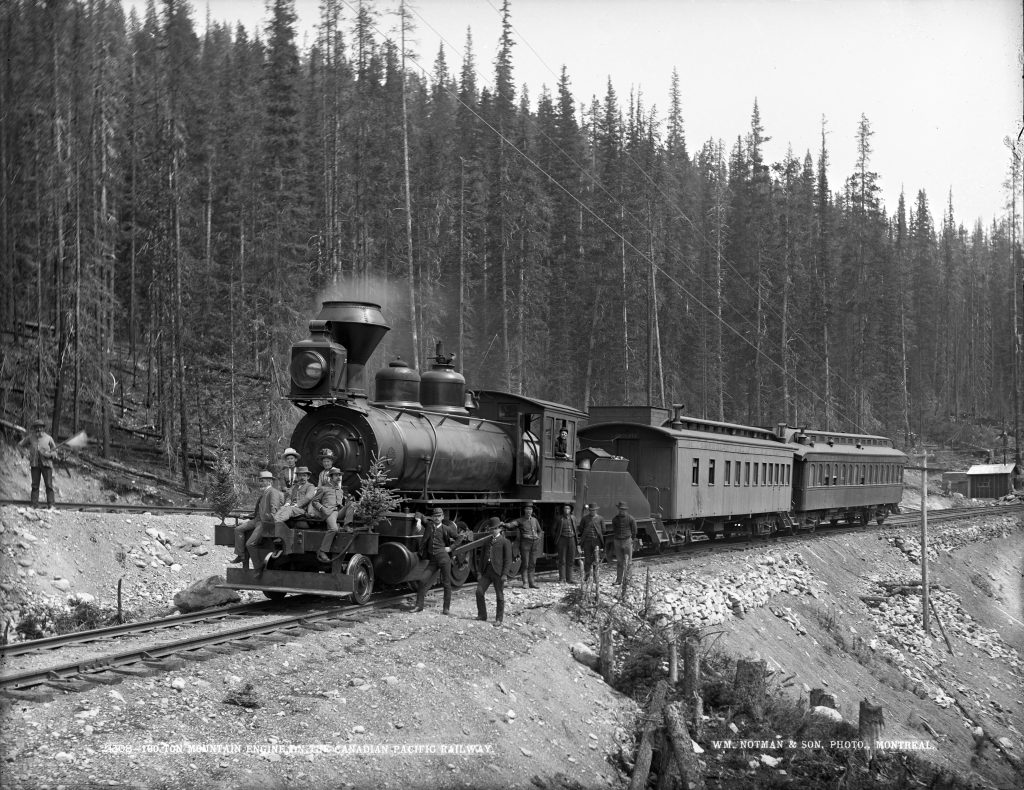 Politicians, priests, businessmen, and their wives and families strived to establish their social importance by having their picture taken. Notman was more than willing to oblige. He refined portrait-taking into an art form.The rich and famous visited his studio as did children, craftsmen, outdoorsmen, Indigenous chiefs and hunting guides. The latter were sometimes featured in what looked to be outdoor settings, but the photos were in fact all taken inside the studio.

A man of innovation and business, Notman relentlessly popularized the images he took by arranging for them to appear in books, postcards and cartes de visite. Lithographed versions of his shots appeared on the front page of a new kind of publication: the illustrated news gazette. With strong ties to the artistic community -some  artists worked on his extravagant compositions — Notman aimed to establish photography as an art, not a documentary science or mere technique. He helped pave the way for the rise of visual content in the media. From then on, curious eyes would scan for visual reinforcement of whatever written words might appear on the page. This is a habit we take for granted today.

Notman’s photos of Montréal and other towns and cities — and of the lakes, hills and rivers of the eastern countryside, and the breathtaking landscape of western Canada — would help shape the geographic imagination of the new Canadian dominion. Notman’s collection provides us with an opportunity to look back on our history, to a point in time when Canada was modernizing. The black and white world of William Notman, offers a perspective from which to glimpse our current path, with its digital technologies and never-ending passion for the visual imagery and exchange. Today, we text and share thoughts and pictures constantly. To some extent we were taught to do this by the likes of William Notman. 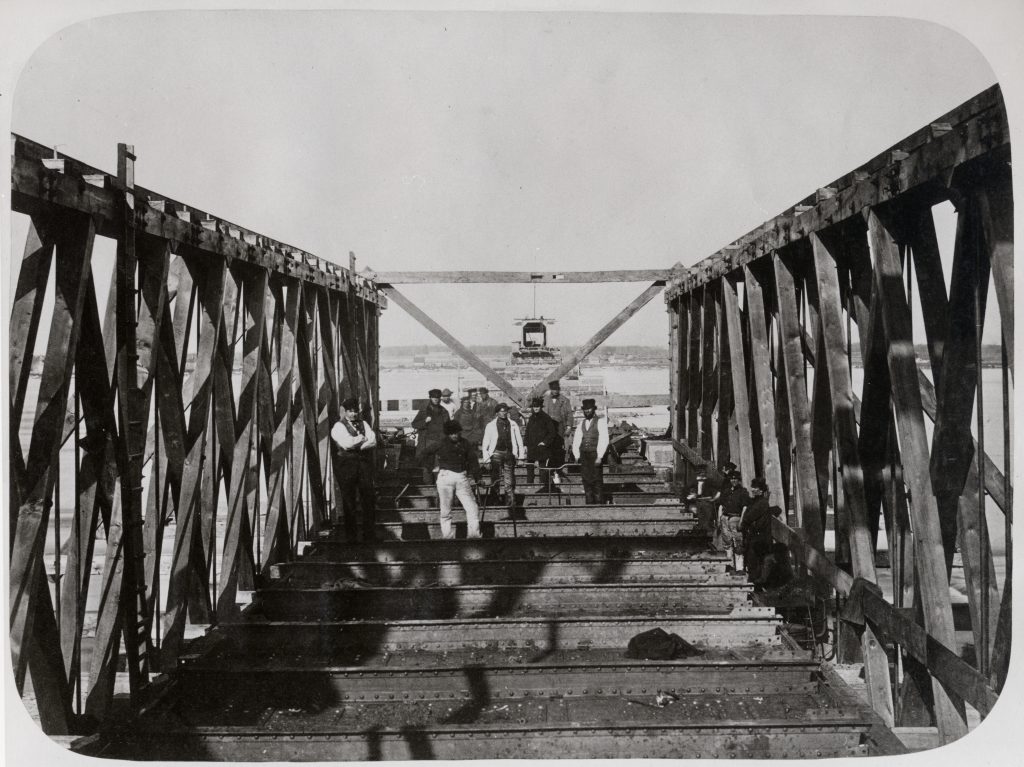