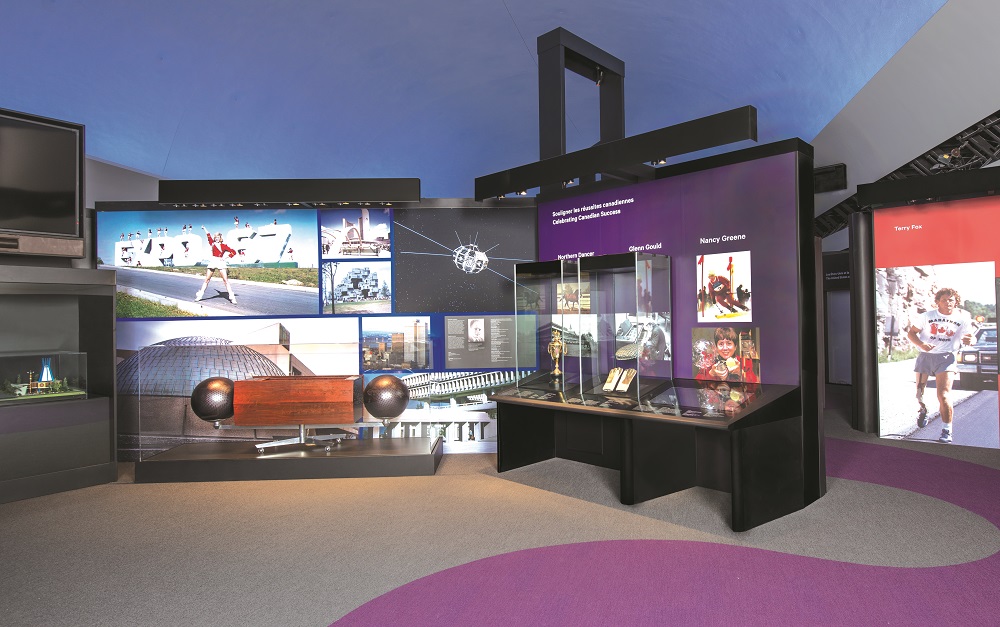 Thousands of years of history, countless stories, over 1,500 artifacts, including some of the nation’s most important historical treasures — and a remarkable gift. The Canadian History Hall tells the many and varied stories of this country, from the first Indigenous peoples to the present day, through 4,000 square metres of interpretive space. And one of Canada’s most recognized families has shown its support with a generous contribution.

The W. Garfield Weston Foundation’s $2 million donation was instrumental in the successful completion of the Canadian History Hall. “The Weston family is honoured to be part of this effort to tell the many stories of Canada, especially on this, the country’s 150th birthday,” said W. Galen Weston, Chairman of the Foundation. “The Canadian History Hall represents the culmination of a national endeavor to present our country’s historical narrative in a way that is thoughtful, engaging and inclusive.”

In recognition of this important contribution, Gallery 3 of the Canadian History Hall has been named The Honourable Hilary M. Weston and W. Galen Weston Gallery. This exhibition space explores modern Canada, from 1914 to the present — a period that mirrors many of the significant events associated with the Weston family’s own history. 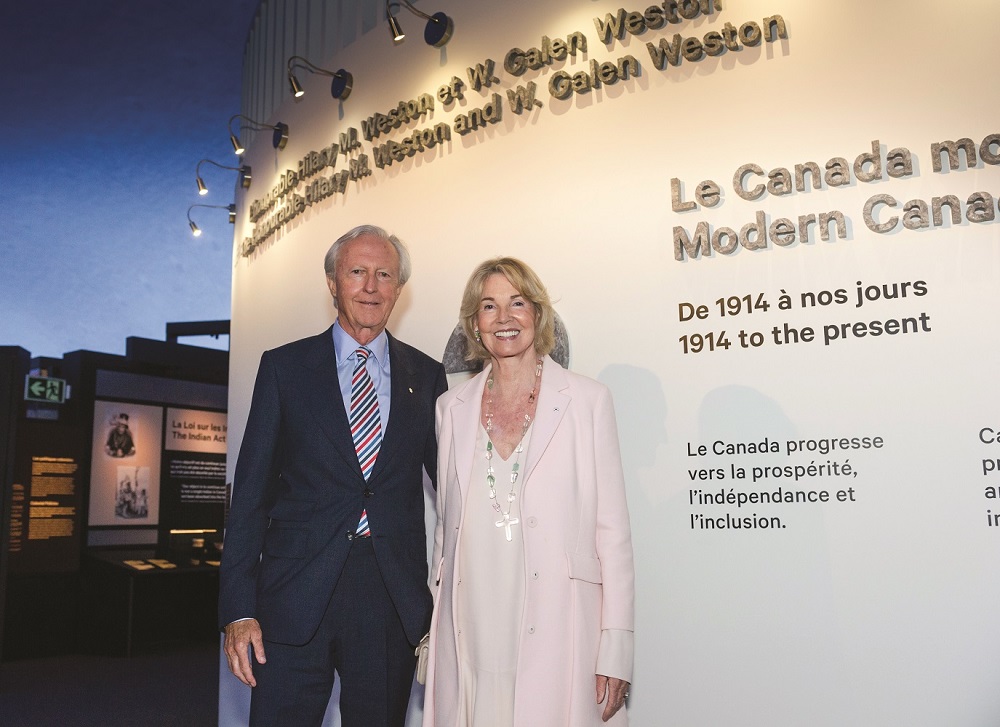 During the First World War, W. Garfield Weston, eldest son of George Weston, served on the front lines in France, in the uniform of the Canadian Expeditionary Force. On his return, he took over his father’s Toronto biscuit factory and, in the midst of the Great Depression, expanded the business at home and abroad. The post-war years saw further growth beyond baking, including supermarket retailing. In 1958, Garfield Weston established a charitable foundation in recognition of the hard work of his Canadian employees, to benefit Canadians.

In the 1970s, youngest son W. Galen Weston took charge of the business at a crucial time when subsidiary Loblaw Companies Limited was struggling. In what is widely described as a “textbook turnaround,” Loblaw emerged as market leader. In more recent years, Galen G. Weston succeeded his father as head of Loblaw and George Weston Limited to lead one of the country’s largest food processors and retailers.

The W. Garfield Weston Foundation is active in land conservation, the environment, scientific and medical research, and education and scholarship.