The October Crisis: A Personal Experience

Each year, the month of October, with its cooler weather and greyer skies, brings to mind the events that shook Montréal and Canada in October 1970.

The infamous October Crisis began on October 5, 1970, when a cell of the Front de libération du Québec (FLQ, Quebec Liberation Front), a radical movement founded in 1963, abducted James Richard Cross, the British Trade Commissioner in Montréal. On October 10, another FLQ cell sprang into action, kidnapping Pierre Laporte, Quebec’s Minister of Labour. That sort of thing was unheard of in Canada. Rumours abounded. Was it the beginning of an insurrection? Was Quebec going to become another Cuba or another Northern Ireland? The Canadian Army was called in to back up the police force, whose officers were exhausted. 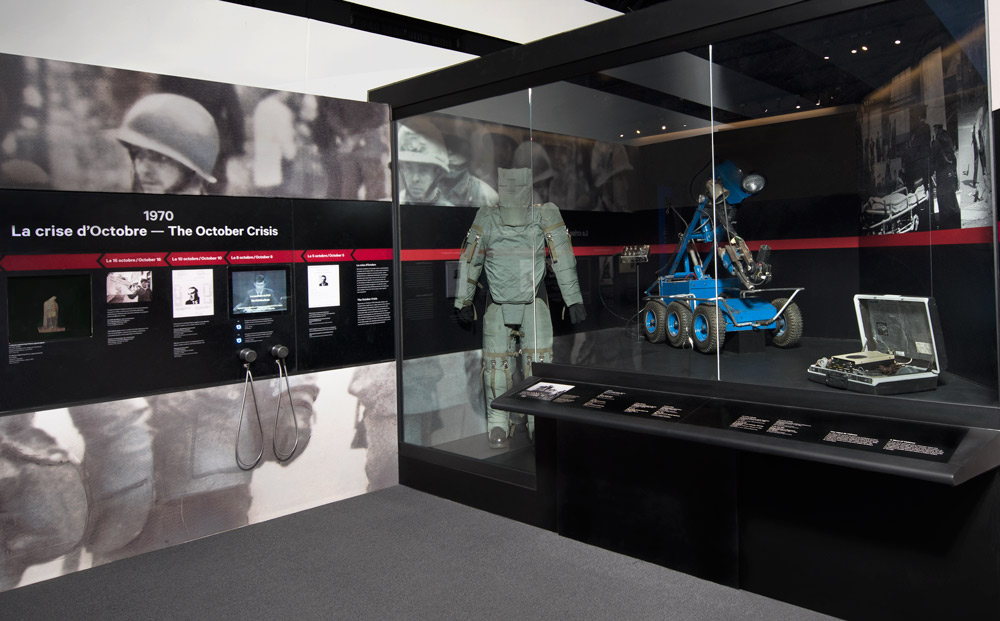 Then, at dawn on October 16, the federal government invoked the formidable War Measures Act. It was the first time civil liberties were suspended in Canada outside the context of war. Some 500 people were arrested and detained without a warrant. The following day, Laporte’s kidnappers responded by killing their hostage. It was the first political assassination in Canada since the murder of Thomas D’Arcy McGee in 1868. Fortunately, Cross was released on December 3.

This somber period is presented in the new Canadian History Hall with texts, images and audiovisual material, accompanied by artifacts. The Museum wanted to give the October Crisis a human face, and Robert Côté helped us do that with great enthusiasm. Mr. Côté, a former Chief Inspector of the Montréal police, was the head of its bomb squad in the 1960s.

Still young and full of life, Robert Côté, who is now 80, generously gave us a pair of pliers that he purchased back then for a few dollars at a hardware store and used many times to defuse bombs, a task that put his life at risk. With Mr. Côté’s support, we were also able to borrow a Spooner bomb disposal suit from the Montréal police museum. Mr. Côté wore the suit when handling bombs.

The October Crisis caused upheaval in Canadian society as a whole and raised difficult questions about violence, the independence movement, the far left, and the powers of the army, the police and the judicial system. But it was also experienced first-hand, on a very personal level, by many people who dealt with it. By sharing his memories of that time, Mr. Côté has allowed us to present the human side of the October Crisis in the Canadian History Hall. 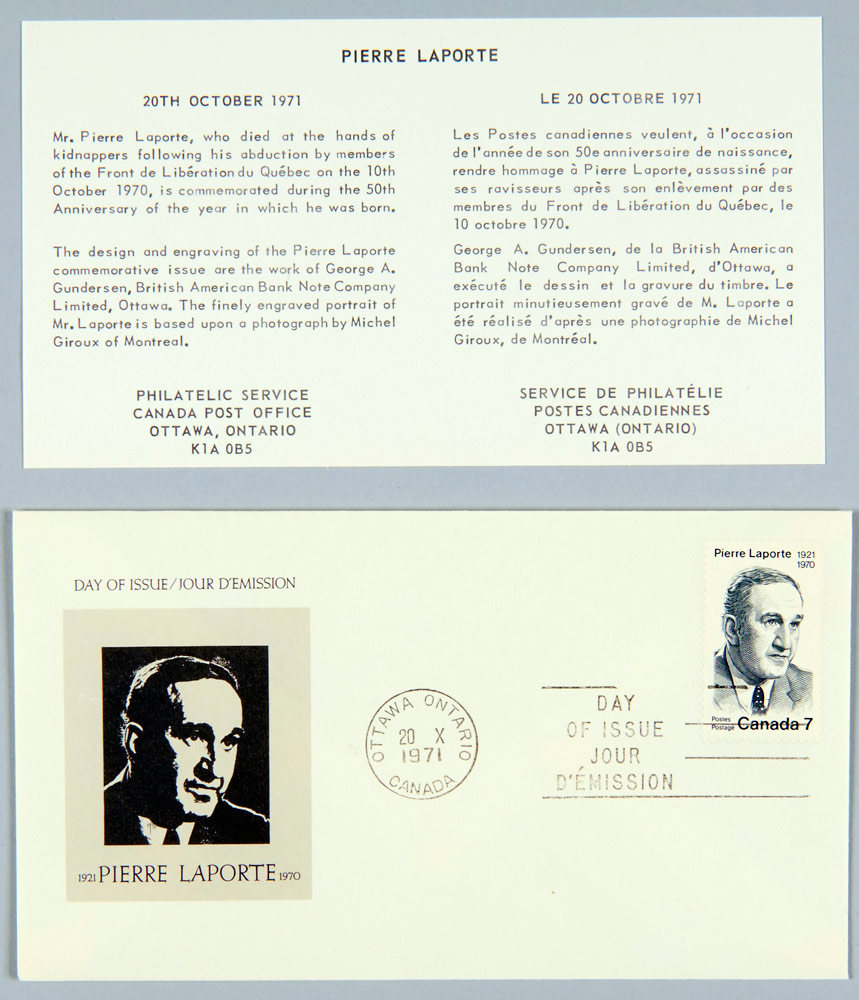 One response to “The October Crisis: A Personal Experience”