How do you tell Canada’s story with photographs both iconic and less familiar? That was the dilemma facing me when developing the Snapshots of Canada exhibition, produced by the Canadian Museum of History and Canada’s History Society. As a curator, I’m responsible for choosing the objects on display — here primarily photographs — as well as the content, which includes major exhibition themes and the texts accompanying the photographs.

The idea was to produce an inspiring exhibition based on two books of photographs published by HarperCollins: 100 Photos That Changed Canada (2009) and 100 Days That Changed Canada (2011). The main challenge involved choosing photographs (and their accompanying texts, written by celebrated authors) that we felt would best express Canada’s history. But what selection criteria should we use? Which was more important: aesthetics or historical considerations? How would we avoid making arbitrary choices? 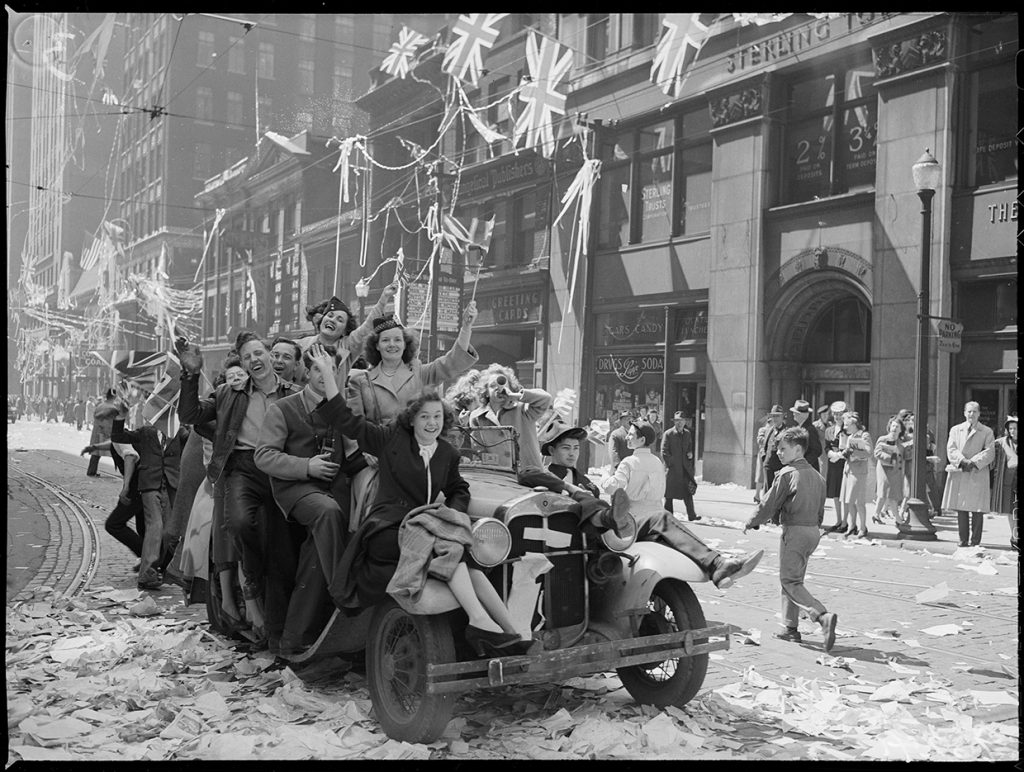 To address these issues, I developed a selection grid with Mark Reid, Editor-in-Chief at Canada’s History magazine. Each photograph was evaluated based on the emotional reaction it elicited, its aesthetic value, and its relation to regional and national history. At the same time, we didn’t want to present visitors with photographs they’d seen thousands of times before. The unique and innovative character of a photograph was also part of our selection process, as was the fact that the selection of photographs had to reflect the diversity of Canadian history in its geographical, ethnocultural, social and gender aspects. Let’s just say that the process was almost as mind-bending as trying to probe the mysteries of squaring a circle!

It was somewhat tricky to address so many considerations with a limited number of pictures. In concrete terms it meant, for example, that some photographs did not have a strong enough impact to be chosen, even though they recalled important events. In other cases, replacing one photograph with another strongly compromised the exhibition’s geographical balance. 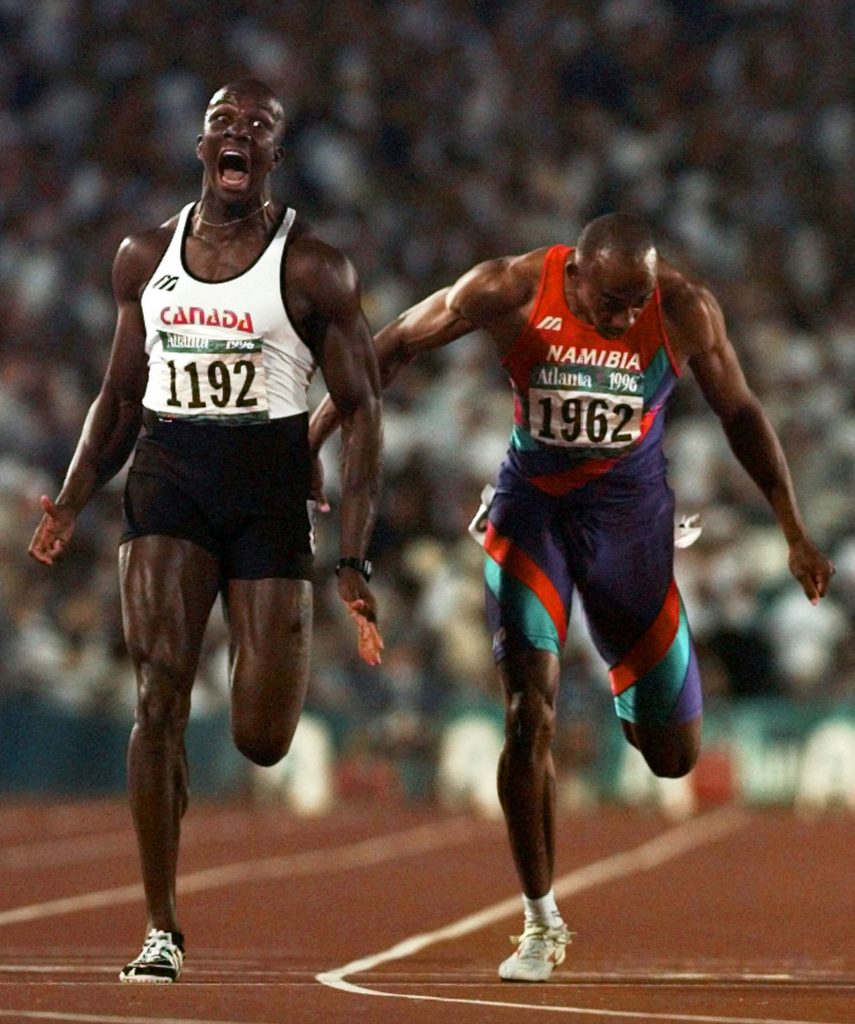 Another major challenge involved shortening the texts, all of which had been written by well-known authors. Sometimes the texts were as long as 800 words, and our task was to condense them into intelligible and interesting blocks of no more than 125 words, while also retaining the individual style of each author. I have never given the word-count calculator such a workout.

Despite all this, I am firmly convinced that the exhibition will appeal to a broad range of visitors. Snapshots of Canada will provide an impressionistic, and often extraordinary portrait of moments both happy and dramatic in our history. The authors and their texts will also help Canadians explore — sometimes in a confident tone, sometimes more poignantly — the lives of the famous, and less famous, men and women who built this country. 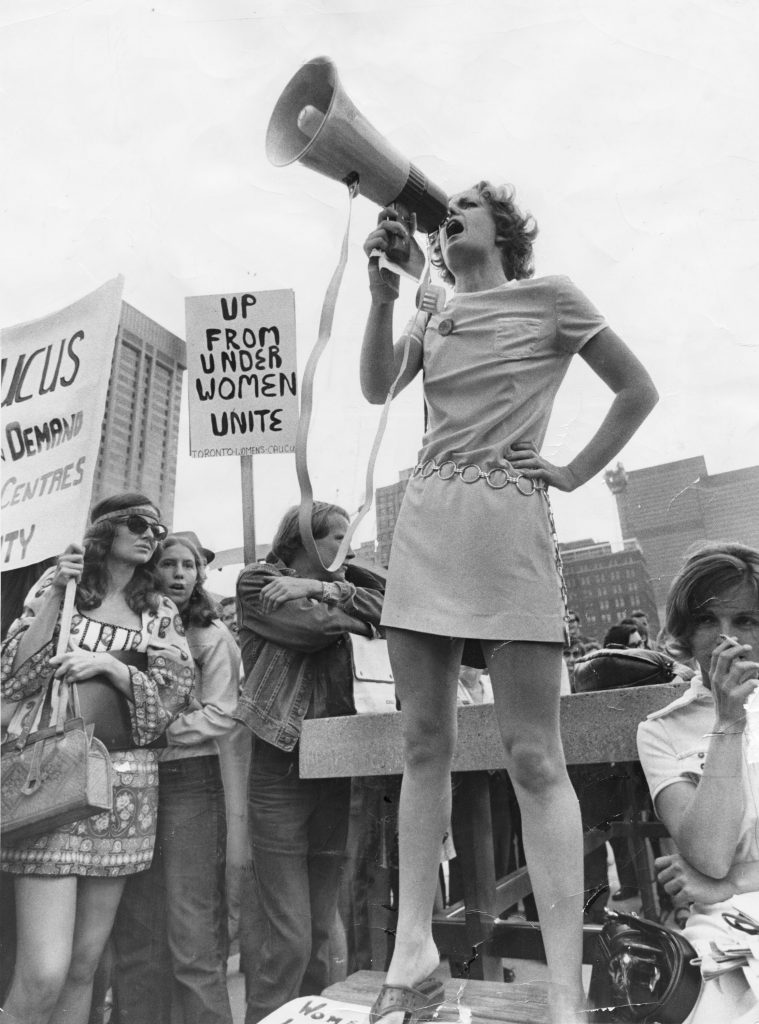 The exhibition will be presented on the Plaza of the Canadian Museum of History from May 17 to October 2, 2017, and will then travel across the country. Institutions in British Columbia, Alberta, Manitoba, Ontario and Nova Scotia have already expressed an interest.