Nearing the end of the E’se’get Archaeological Project 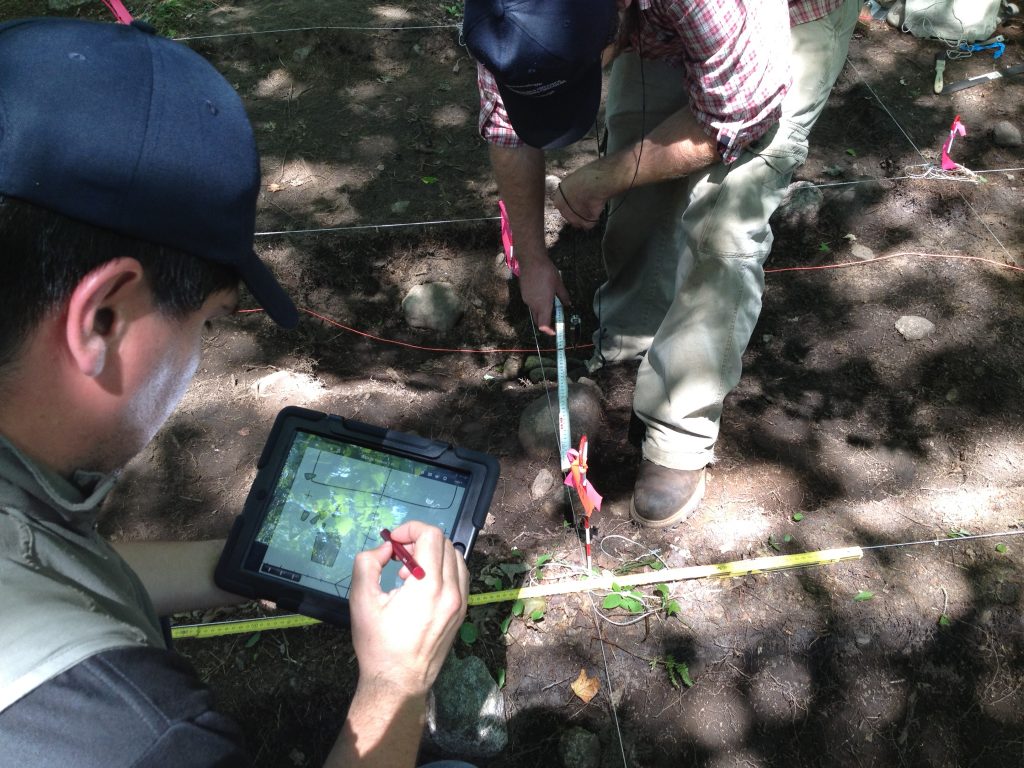 When the public thinks of archaeology, they often think of a stereotypical dig site: an archaeologist with a large crew, carefully removing dirt from precisely laid-out excavation units. Fieldwork involves hard manual labour, but the moments of discovery, the camaraderie of the crew, the outdoor setting and our collaborations with local communities more than make up for the long days.

Yet fieldwork is only a small portion of the archaeological process. In reality, about 90 percent of archaeology takes place in the laboratory and office, far from the excitement of any dig site.

The E’se’get Archaeology Project is a large Canadian Museum of History  research endeavour focused on defining the archaeological history of Nova Scotia’s South Shore and, in particular, Port Joli Harbour. Port Joli contains some of the densest concentrations of shell middens in Nova Scotia. E’se’get is a Mi’kmaw word meaning “to dig for clams.”

Shell middens are archaeological deposits composed of clam shells and other discarded debris from everyday life. The shells leach calcium carbonate over time, neutralizing Nova Scotia’s acidic soil, resulting in excellent preservation of artifacts and animal bones. Some of the shell middens here are over 100 centimetres deep, and are some of the largest intact shell middens in the Atlantic Provinces. 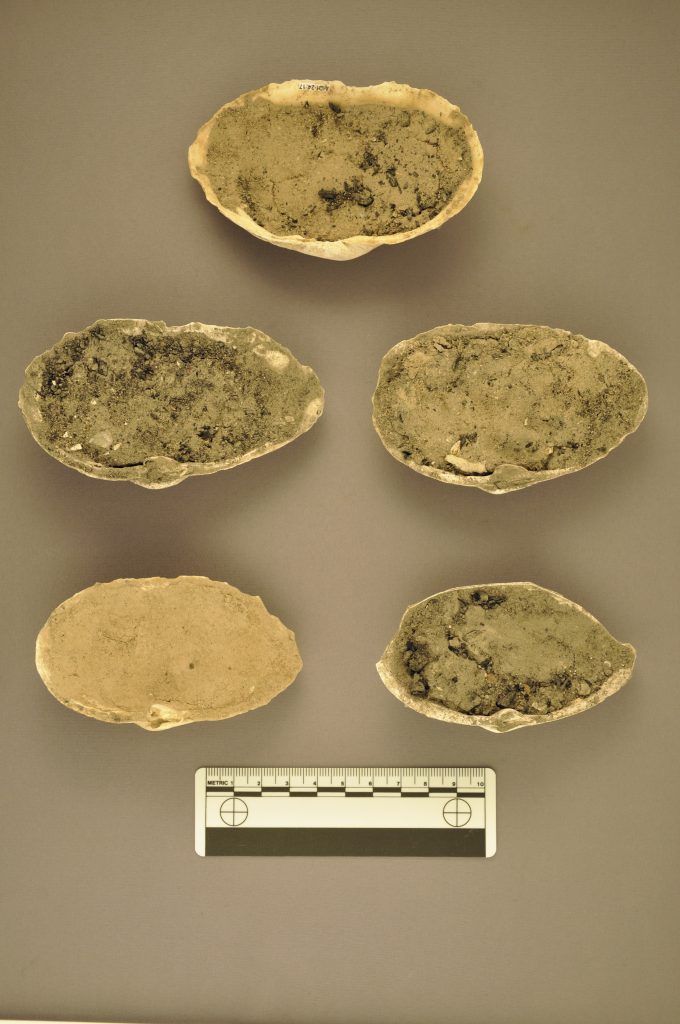 Clay-lined spark holders recovered during excavations in 2010. These are the only known spark-holders ever found in the Atlantic Provinces. Canadian Museum of History, Photo: Matthew Betts

The E’se’get Project began in 2008 and 2009, with walking surveys and limited test excavation. The most promising sites were subjected to major excavations in 2010 and again in 2012. As documented in our fieldwork blog, we discovered marvelous things, such as large processing middens (middens resulting from communal clam processing and draying), intact wigwam floors, previously unrecorded artifact types and the first sweat lodge ever excavated in the Atlantic Provinces. We also recovered over 22,000 artifacts, tens of thousands of animal remains and hundreds of soil samples.

After four seasons of fieldwork, that harder task of describing, counting and identifying the remains — and ultimately making sense of their frequencies and distribution — had to begin. It can take a year of study in the lab, and sometimes many more, for every season of fieldwork. By my estimation, the amount of material would take up to 5 years. 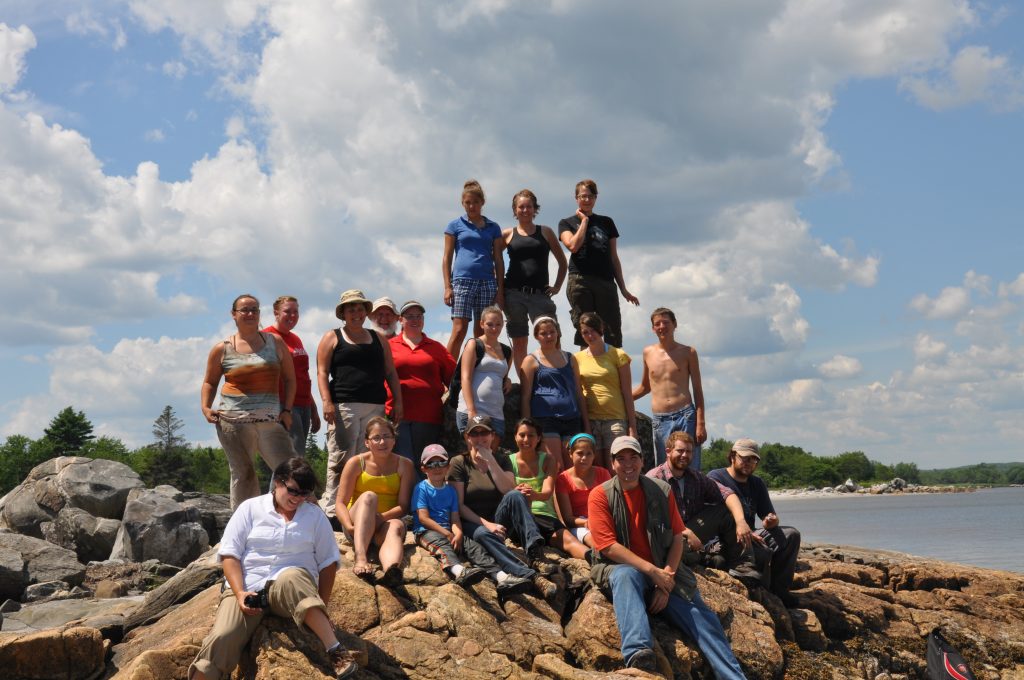 Besides the basic washing, labelling and cataloguing of the materials, we conducted major in-depth analyses on all material classes. These included measuring, describing and classifying the stone tools, a high-resolution descriptive study of the ceramic sherds (pottery), sorting and weighing the soil and shell samples and identifying the animal remains recovered.

After 4 years, analysis of the Port Joli collection is nearly complete. Last week, the artifacts were transferred to the Nova Scotia Museum, where they will be permanently stored. A major paper on the animal bones from the site is about to be published, and we have published numerous others on the wigwam architecture, the sweat lodge, the shellfish from the site and aspects of Mi’kmaw relationships with sharks. We’ve presented over a dozen public lectures, had numerous radio, television and print interviews and have written guest blog posts about the project. 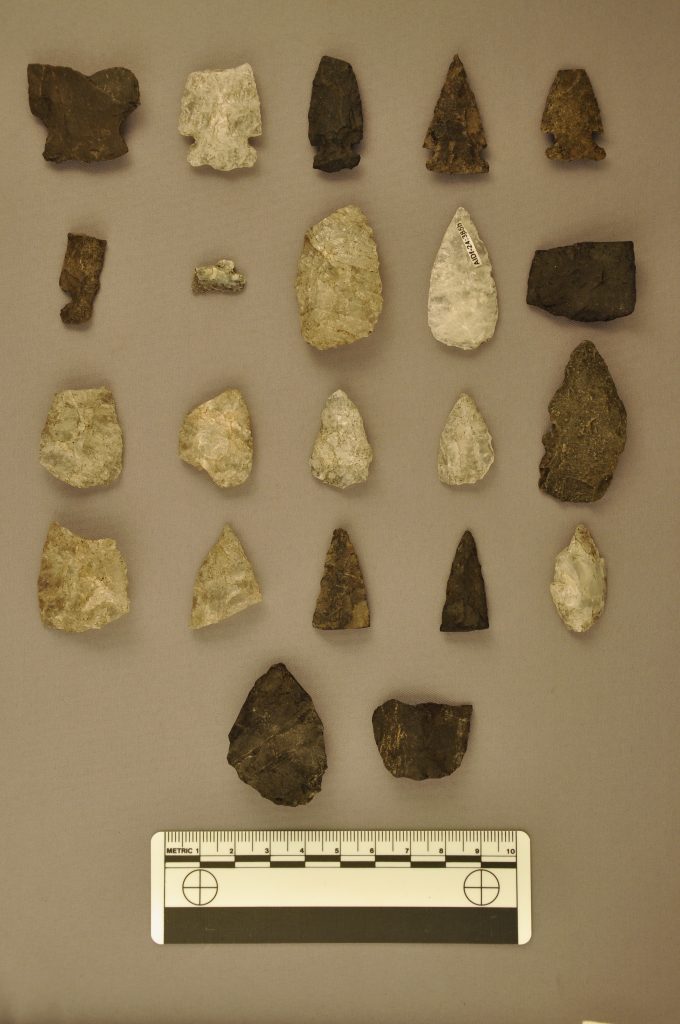 The work is far from over. Our community consultation on the project continues, and will likely continue for decades. A major milestone will be reached at the end of this year, when I submit for publication the final book manuscript about the E’se’get Project. The book will describe all the information we collected, along with the basic inferences we drew from it. It will leave a legacy of data for other archaeologists to consult and, eventually, to reinterpret from a fresh perspective.

This year, with the permission of the Acadia First Nation, I will begin a new project on Nova Scotia’s South Shore. Coastal erosion caused by climate change is ravaging the archaeological deposits in the Maritimes and destroying Mi’kmaw archaeological history along with it. With our Indigenous partners, and the help of local residents, we hope to find the most endangered sites and begin the process of salvaging and learning from them. 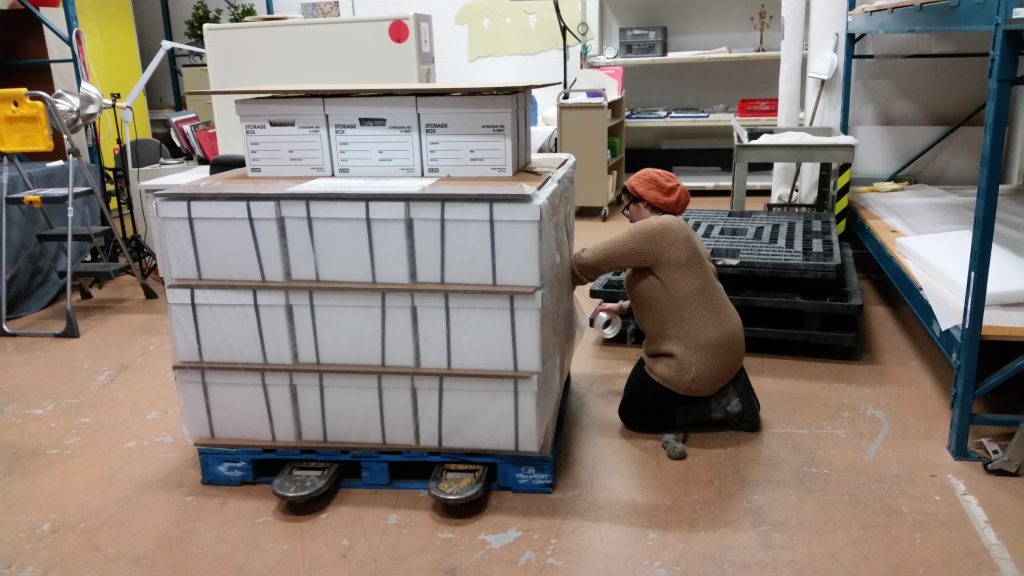 Even though we are beginning to move on, the work on Port Joli will never be fully complete. We have many years of papers to write on the myriad evidence we uncovered. Undoubtedly, we will formulate new questions to ask of the data. Port Joli will continue to inform our future field endeavours, and the data will be incorporated into our evolving understanding of the archaeology of Nova Scotia.