Human Rights in Times of Conflict 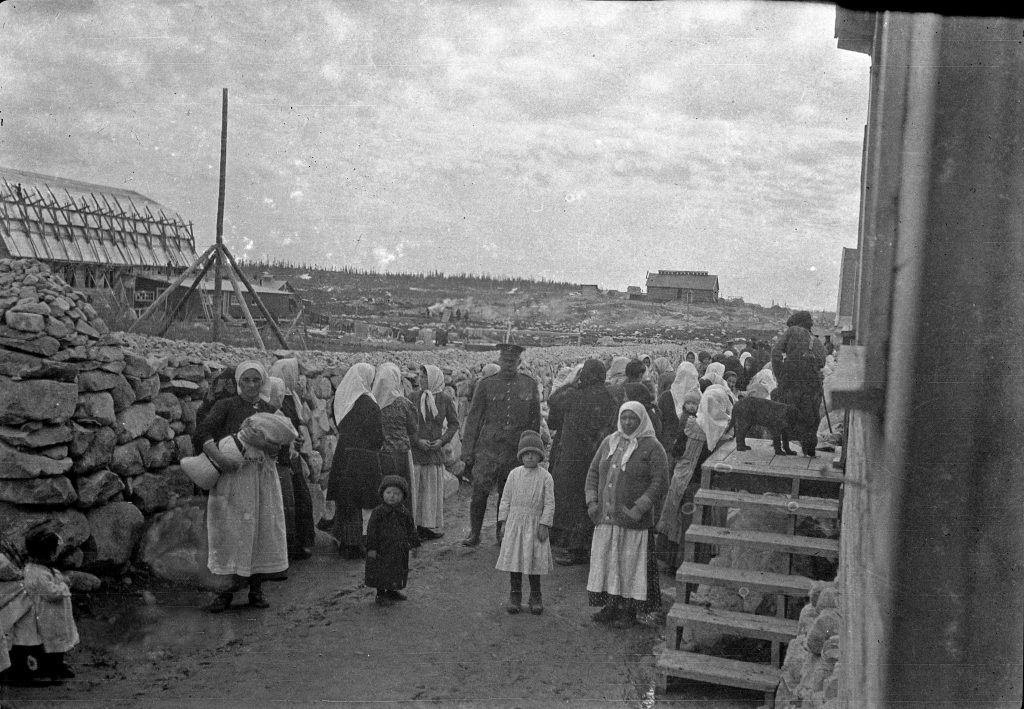 What is the value of personal freedom when national security is at risk? What would you sacrifice for safety’s sake?

The Canadian Museum of History will explore the vulnerability of rights in times of tragedy with a new exhibition: Civil Liberties in Times of Crisis. This 4,000-square-foot exhibition will examine three poignant periods in Canadian history in which the War Measures Act has been invoked to date: The First World War, the Second World War, and the 1970 October Crisis.

Generously supported by the Endowment Council of the Canadian First World War Internment Recognition Fund, the exhibition will feature images, artifacts and personal stories. The Council supports projects that commemorate and recognize the experiences of all the ethnocultural communities affected by Canada’s first national internment operations, from 1914 to 1920. The exhibition’s section on the First World War will highlight wartime internment as an example of the struggle for civil liberties and social justice.

Civil Liberties in Times of Crisis will open next year at the Canadian Museum of History on the 50th anniversary of the October Crisis.