First Peoples of Canada: Ceramic containers from the Canadian Museum of History

June is National Indigenous Peoples Month in Canada — a time to celebrate the heritage, cultures and contributions of First Nations, Métis and Inuit. It is also an occasion to reflect upon the past, present and future, to raise awareness, to foster understanding and to encourage dialogue. To mark National Indigenous Peoples Month, the Museum is highlighting the history of First Peoples by presenting artifacts from its collections that tell the story of Indigenous peoples of the Great Lakes. In this latest post, the focus will be on ceramic containers from Canada’s Great Lakes region that were used for cooking and storage. 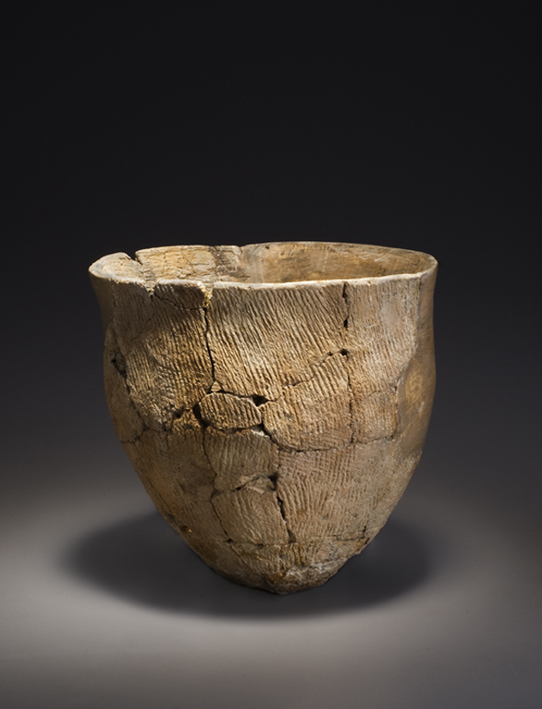 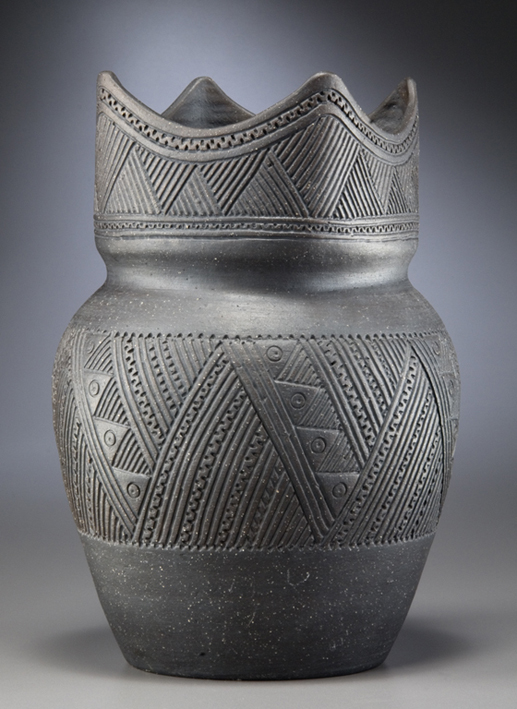 Earthenware pots are often associated with sedentary agricultural peoples throughout the world; but this concept can be misleading and doesn’t always hold true. Although the first manufacturing of ceramic containers in North America can ultimately be traced to Mexico — and even farther south into Central America — knowledge of ceramic-making entered the Great Lakes region about 1,000 years before the first cultivation of plants in the area, suggesting the vessels had little to do with agriculture. Moreover, ceramics have been made at different times by peoples who never grew agricultural crops. 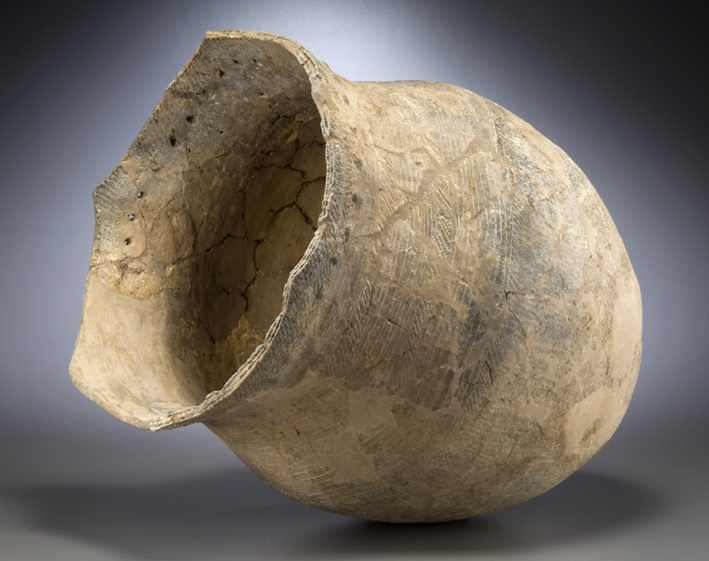 Archaeologists have defined several ceramic-making traditions, based on the ages of the pots as well as the techniques employed in their manufacture. Older ceramic vessels in the Great Lakes region, dating to between 2,500 and 1,000 years ago, were made with a coil technique whereby long strips of tempered clay were wound upwards to form the walls of the pots. Ceramics produced after about 1,000 years ago employed modelling techniques, in which large masses of clay were shaped into containers.

Ceramics often allow for the study of perishable aspects of ancient material culture. For example, impressions of basketry and woven textiles are often found on the surfaces of clay pots, because the potters textured the exterior — and sometimes the interior — surfaces of the clay before it dried. Without the evidence literally embedded in the clay, very little would be known today about these intricate arts, since baskets and textiles are very rarely preserved at archaeological sites. 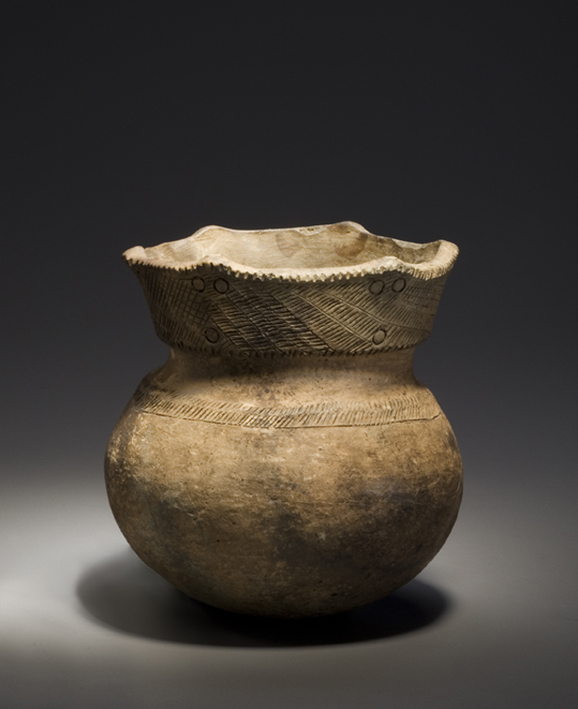 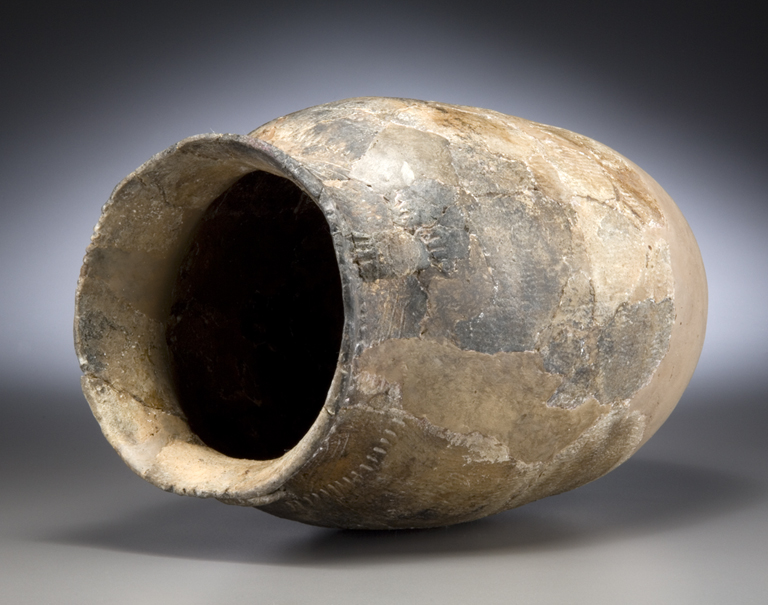 The Canadian Museum of History’s collections hold many examples of ceramic containers made by Indigenous peoples of the Great Lakes, some of which are on display in the First Peoples Hall.

Keep an eye on this blog for my next feature highlighting the history and heritage of Canada’s First Peoples. My final post in this series will focus on smoking pipes from our collections that originate in the Great Lakes region.