Early Inuit carving of a European 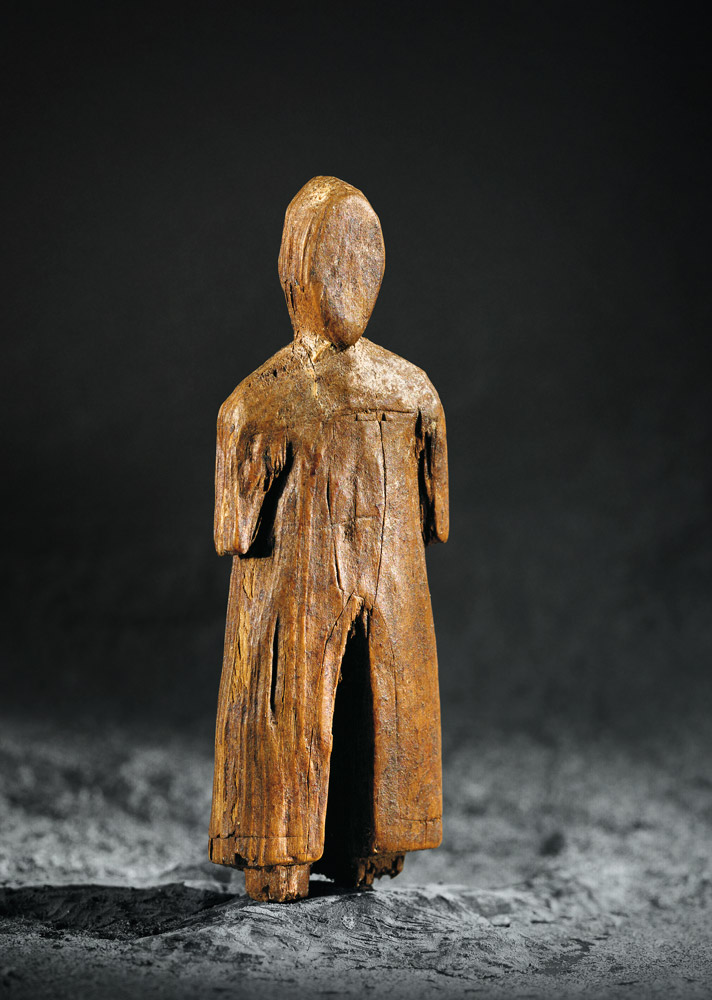 Excavated from an early Inuit house on Baffin Island, this Inuit carving dates to about 1350. The figure likely represents a Norseman, and suggests direct contact between the Inuit and northern Europeans. There is archaeological evidence that the Greenlandic Norse visited the eastern Canadian Arctic at least occasionally between the years 1000 and 1400.