A Witness of the Winnipeg General Strike in 1919 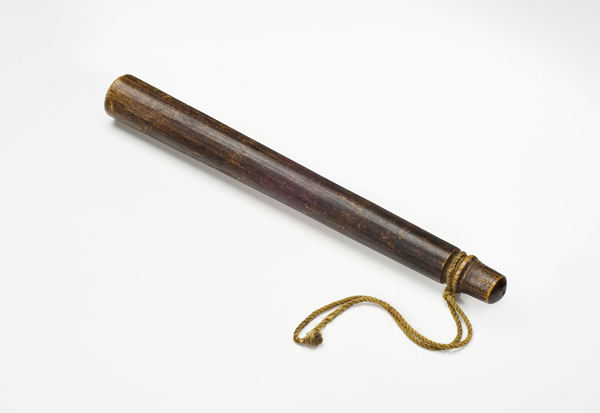 This billy club witnessed the bloody end to one of the landmark strikes in Canadian labour history: the Winnipeg General Strike of 1919. On May 15 of that year, some 30,000 workers, disappointed with the economic downturn and frustrated with the refusal of their employers and the different levels of government to negotiate, shut down the city in a general strike. Every sector of industry and business was affected.  The strike was part of a more general pattern of labour unrest throughout Canada that began during the latter stages of the First World War.

Social tensions in Winnipeg ran high with the well-to-do rallying around the Committee of One Thousand in opposition to the strike, and the city’s working-class community taking its cue from the strike organizers, who were effectively in charge of large portions of the city. After a month of confrontation and tension, the Northwest Mounted Police and locally deputized “special constables” intervened to halt ongoing public protests and labour unrest. 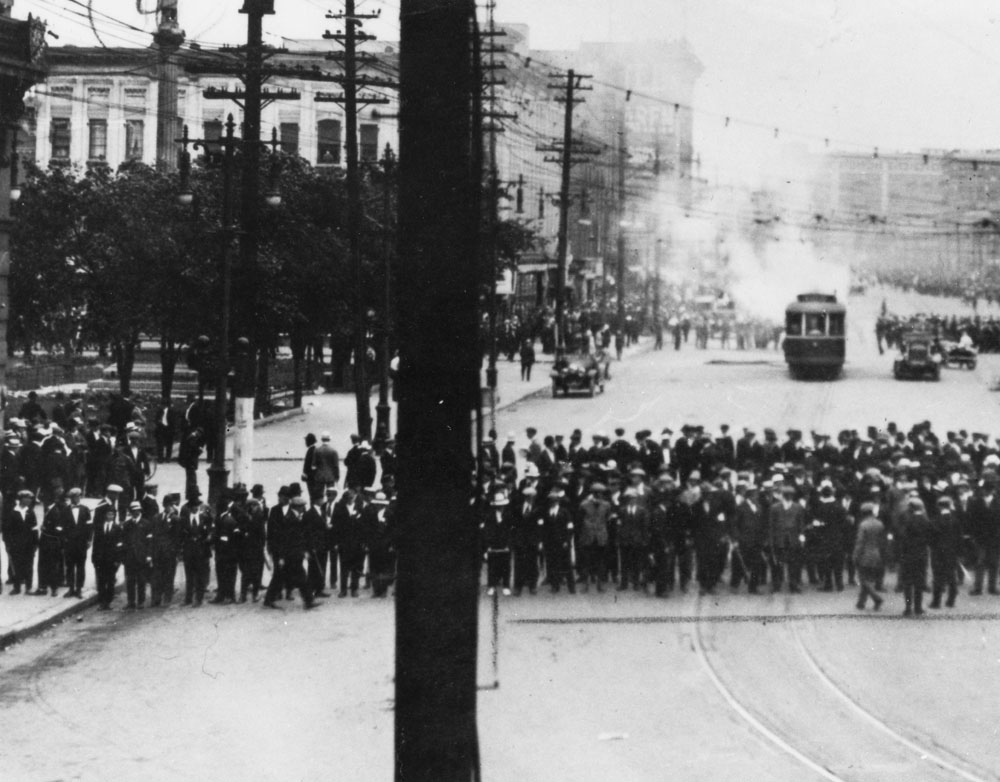 The constables were brought in because the city’s entire police force had been fired.  The billy club pictured above belonged to a special constable and ended up in the hands of one of the strikers. 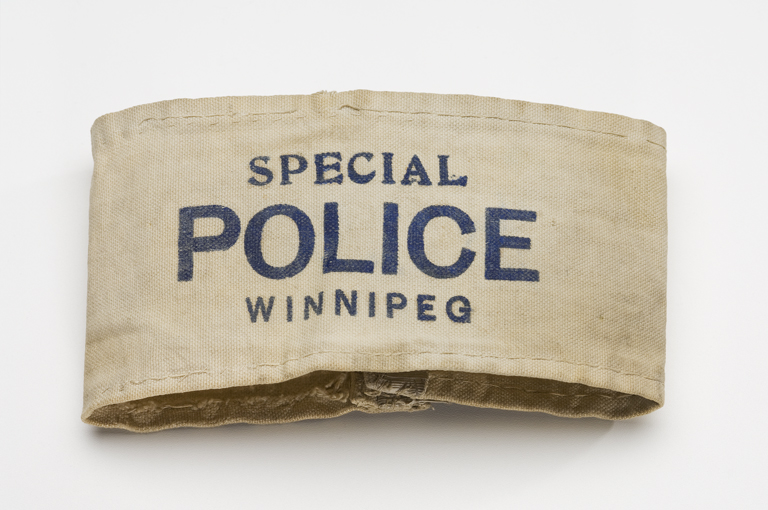 The special constables, charged with controlling the crowds of strikers, were armed with billy clubs and wore arm bands such as this one. Canadian Museum of History, 2006.25.3, IMG2009-0063-0045-Dm

The Winnipeg General Strike was ultimately and brutally put down in late June of 1919. It has since been recognized as a significant moment in our history, one that left a lasting imprint on the city of Winnipeg and the Canadian labour movement.