Message From the Chair 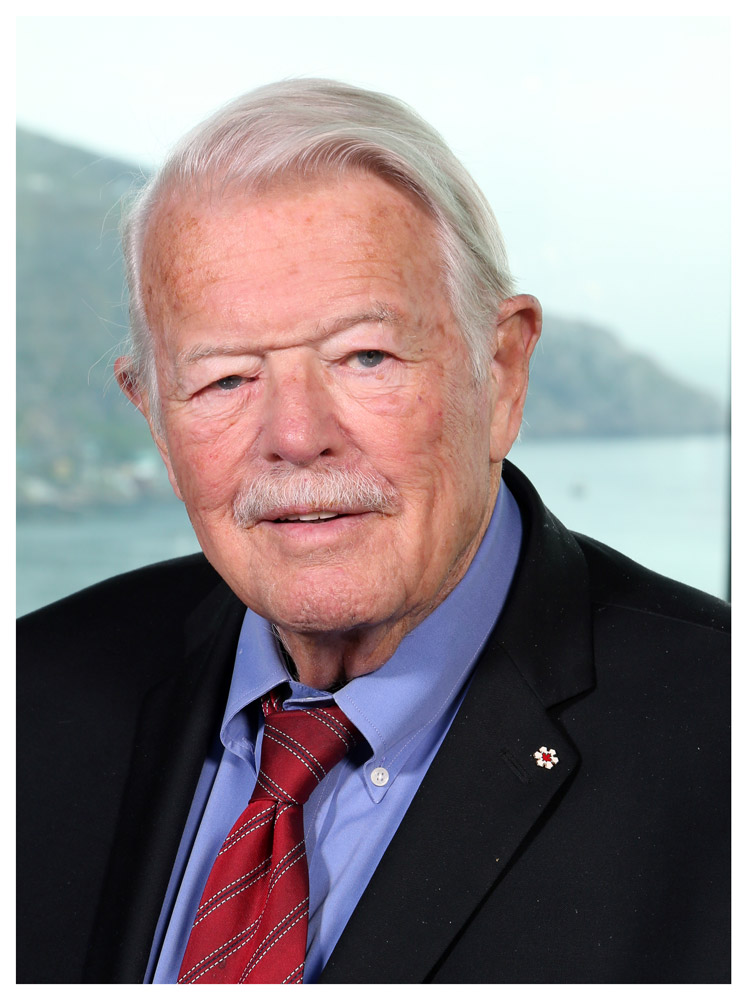 This past year has been an important one for our country, as well as for the cultural institutions that preserve and present its history. As Canadians marked 150 years as a nation, museums, galleries and communities from coast to coast to coast rolled out the red carpet for visitors throughout 2017 and into 2018.

The Canadian Museum of History and the Canadian War Museum were certainly front-and-centre throughout this milestone year. Among our many projects of note, we opened the Canadian History Hall — a place all Canadians can look to see their stories reflected. We launched initiatives to commemorate the First World War Centenary, and we created major exhibitions and established important partnerships. Each of these accomplishments contributed significantly to the ever-evolving story of Canada and its peoples.

It has been a distinct pleasure to chair the Board of Trustees over the past year. The projects presented by the Museums have been nothing if not ambitious, and have benefited considerably from the guidance, advice and influence of each and every Trustee. I am proud to work with such a distinguished and dedicated Board, as we continue to oversee the work of Museum management and staff towards meeting key objectives.

These objectives are guided by five Strategic Directions, each of which has a practical bearing on our undertakings throughout the year. The first of these involves establishing the Museum as a hub of Canadian history for Canada and the world. There is no doubt that this was accomplished to stunning effect by the opening of the new Hall — to say nothing of the outstanding projects produced by the Canadian War Museum to commemorate the 100th anniversary of the Battle of Vimy Ridge.

When it comes to focusing on connecting Canadians to their history and reflecting this personal connection in all aspects of the Museum experience, we could, of course, point to the Canadian History Hall and the Battle of Vimy Ridge commemorations again. But there was so much more on offer. Exhibitions at the Canadian Museum of History explored subjects ranging from the mystery of the Franklin Expedition to children’s experiences of various aspects of our history. Exhibitions at the War Museum examined such wide-ranging topics as Dieppe, wartime refugees and war art.

Our acquisitions over the past year have been equally rewarding, successfully reflecting the Museums’ aim to develop a collection that better reflects Canada’s history and distinctiveness. In addition to acquiring one of the most extensive private collections of Canadian hockey memorabilia in the world, the Museums also acquired a unique collection of Inuit art via a bequest, and a glove used by Rick Hansen during his Man In Motion World Tour.

As a national museum, much of what we do would not be feasible without outside support. The Museums continue to work diligently to engage in dynamic partnerships and networks across Canada and internationally for mutual benefit. We have partnered with other museums, with foundations and with community groups in myriad ways throughout the year — from producing major exhibitions, to providing educational programming, to developing unique cultural content.

It goes without saying that none of this is possible without ensuring that the Museum has the financial resources to carry out its mandate. We were extremely fortunate in attracting major sponsorships, donations and financial support during the past year. Our sincere thanks go to our many supporters in both the private and public sectors.

The Board, I am proud to say, has played an important role in these activities. It was also a period of considerable change for us, with the departures of Trustees Judith Baxter, Richard Gwyn and Ken Langille. We benefited considerably from their guidance, and we offer our sincere thanks to them all.

We were saddened by the loss of one of our Board members, Michael Bliss, earlier this year. Michael was one of Canada’s foremost historians, with 14 books to his credit and numerous awards for his contributions to history. To his fellow Board members, however, he was a much-valued advocate of Canadian history, and a tireless and dedicated Trustee who served on many committees. He is greatly missed.

I would also like to extend a warm welcome to new Trustees Amanda Kingsley Malo, Rodney Nelson, Jennifer Pereira and William Young, as well as to Vice-Chair Dean Brinton.

The two Museums rely on the dedication of management and staff who work tirelessly throughout the year. On behalf of the Board, I would like to extend thanks to all for their continuous dedication and hard work that led to a remarkably memorable and record-breaking year. The Board and I would also like to recognize the President and CEO, Mark O’Neill, for his vision, commitment and leadership since his appointment, and particularly this past year. The success of the Canadian History Hall and the programming commemorating the Battle of Vimy Ridge are significant accomplishments in one’s career, let alone in a single year!

The Canadian Museum of History also acknowledges and sincerely appreciates the ongoing support of the Government of Canada. Its commitment to Canada’s museums, galleries and cultural industries reflects the values of a truly forward-thinking government.

We now look forward to the coming year and all that it brings. From international exhibitions and outstanding programming, to museum training for the Indigenous leaders of tomorrow and the commemoration of the First World War Centenary, our Museums remain committed to exploring the ongoing story of Canada and its peoples.

Dr. James D. Fleck, C.C.
Chair of the Board of Trustees